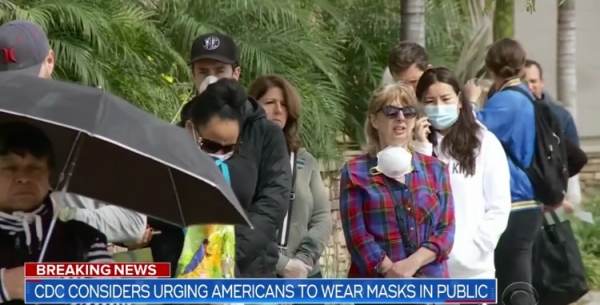 The Republican Attorney General said the Governor’s additional restrictions being placed on citizens has no rhyme or reason and doesn’t appear to serve achieving a goal.

“The governor’s recent mandate does not appear to serve achieving any type of goal or mission in a manner consistent with statutory authority and constitutional provisions,” Landry wrote.

“Although the mask mandate and the 50-person limit may be good recommendations for personal safety, they may not be enforced with financial or criminal penalties,” Landry wrote. “Both businesses acting under color of law as mask police and actual police acting as mask police could face liability if individual civil rights are violated due to the proclamation.”

Landry also said that the Governor has no power to make substantive law through an executive order, even in an emergency and asserts that the mask mandate “exposes individuals to unlawful searches and seizures, as well as burdens them with exposing potentially sensitive personal health information and having it exposed to others in a public setting.”

To be clear, the Louisiana Attorney General’s legal opinion does not change the governor’s mandate.

Democrat governors across the US have issued similar unconstitutional statewide mask mandates.

It’s a slippery slope. What’s next? Mandatory burkas for women?