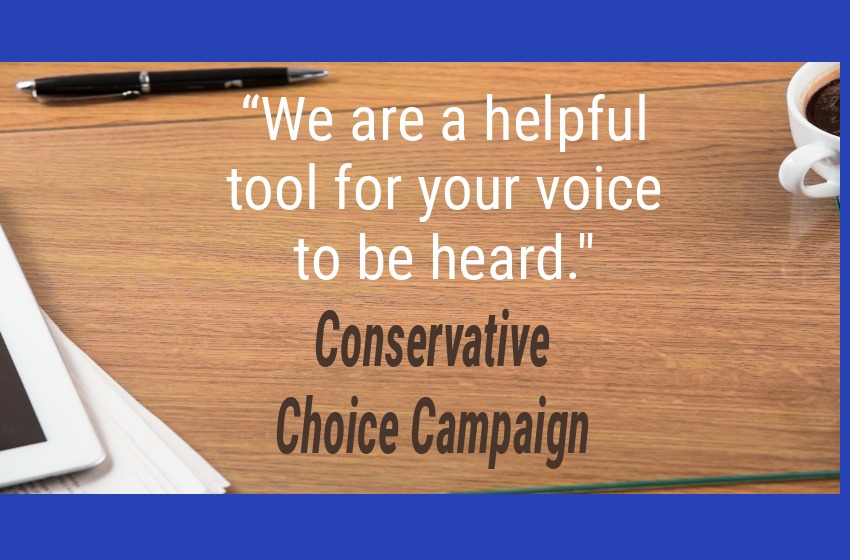 We the free people of Australia are rising up in numbers by the day….

Welcome to “Follow the People’s Flag”. A concept a group of Aussie Patriots and #DigitalSoldiers have come up with.

We think it is in the best interest of all Australian’s, as free people, to know the history of our Red Ensign Flag. People should understand where it came from, what it stands for, how it was removed from us and WHY? – See below for more on this.

As a group of Aussie Digital Soldiers, fighting in the information war currently underway, we wish to honour our diggers and show support for a valuable ally. The idea is to pass this historic and beautiful Flag around significant locations throughout our vast and stunning land. Thus allowing patriots from all areas to meet and take part in a group photo with this specific Red Ensign Flag, in honourable memory of the Aussie Diggers who served under it.

We would also like to see other countries around the world research the history of their Flag and Constitutions. As people of all creeds worldwide, increasingly become aware of how their personal and national sovereignty has been violated, we hope to see this concept catch on.

The next few months will be dedicated to a tour of Australia, with a special ending. Once the Aussie tour is complete we hope Patriots from around the world will join us and Follow the People’s Flag Worldwide.. Let’s show the world our unity, friendship and patriotism, we are World Wide Digital Soldiers, we are united around the world in opposition to tyranny. We wish to shine light on a system that has taken our sovereignty, corrupted our judicial systems and removed power from the people. We would like to see a restoration of power back to the people under the Magna Carta and Constitutional Common Law.

The Flag will be held by @AussiePatriotQ and will start its journey from a special location in Brisbane City, Queensland, at 12pm Noon on Sunday 21 st of June 2020. Contact @AussiePatriotQ on Twitter if you wish to participate in a photo with the flag (and sign a notebook).

The final leg of the journey around Australia, will see the flag carried by a 4th Generation descendant of Patrick Carroll, who smuggled Peter Laylor out of the Eureka Stockade. It was Peter Laylor who went on to join the Australian Parliament and played a key role in bringing the Constitution of 1900 to fruition, the last Constitution to be voted on by the People and signed into Law. Not long after, Aussie Diggers fought under the Red Ensign, the People’s Flag, ratified under that Constitution. Anyone is welcome to join @EUREKA in his pilgrimage from North QLD to the site of the Eureka Stockade (Ballarat) in meeting up with @1_chook, arriving Sunday, November 29, to commemorate the day the Miners made the symbolic stand of burning their mining licenses.

Please join us to honour our diggers.

“The Shot that was heard Around The World” 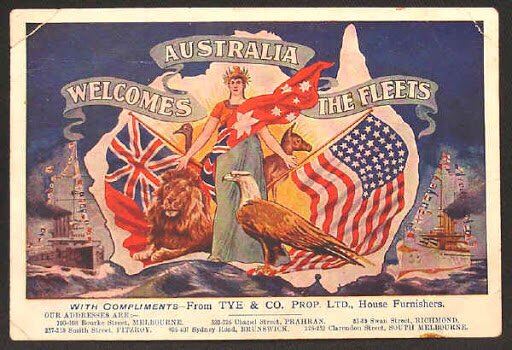 HISTORY of the Red Ensign Flag of Australia 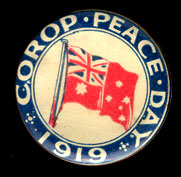 In the 1920s there was debate over whether the blue ensign was reserved for Commonwealth buildings only, culminating in a 1924 agreement that the Union Flag should take precedence as the National Flag and that state and local governments were henceforth able to use the blue ensign. 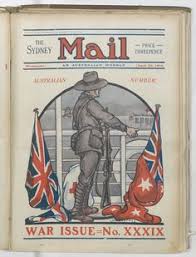 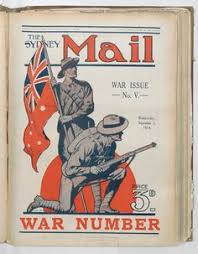 In 1940 the Victorian government passed legislation allowing schools to purchase blue ensigns. The following year prime minister Robert Menzies issued a media release recommending that the blue ensign be flown at schools, government buildings and by private citizens and continued use of the red ensign by merchant ships, providing it was done so respectfully.

After being submitted to King Edward VII for approval the competition winning design which featured a southern cross with nine, eight, seven, six and five points respectively was standardised by the British Admiralty with the number of points on the four biggest stars of the southern cross set to seven, ostensibly to improve ease of manufacture. The original variety of points was an indication of the relative brightness of each star as it appeared in the night sky.

In 1908, the current Commonwealth star of seven points replaced the earlier six-pointed star.

Despite executive branch proclamations as to the respective roles of the two red, white and blue ensigns there remained confusion until the Flags Act 1953 declared the blue ensign to be the Australia national flag and the Australian red ensign to be the flag of the mercantile marine. It has been claimed that this choice was made on the basis that the predominately red version carried too many communist overtones for the government of the day to be legislated for as the chief national symbol although no cabinet documents yet released to the public including the more detailed minutes have ever been adduced in support of this theory. 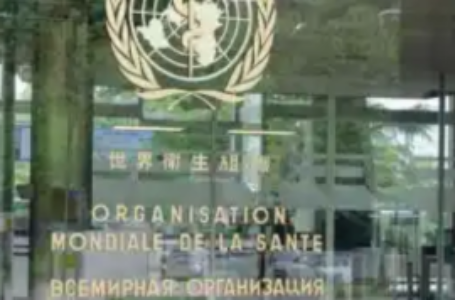