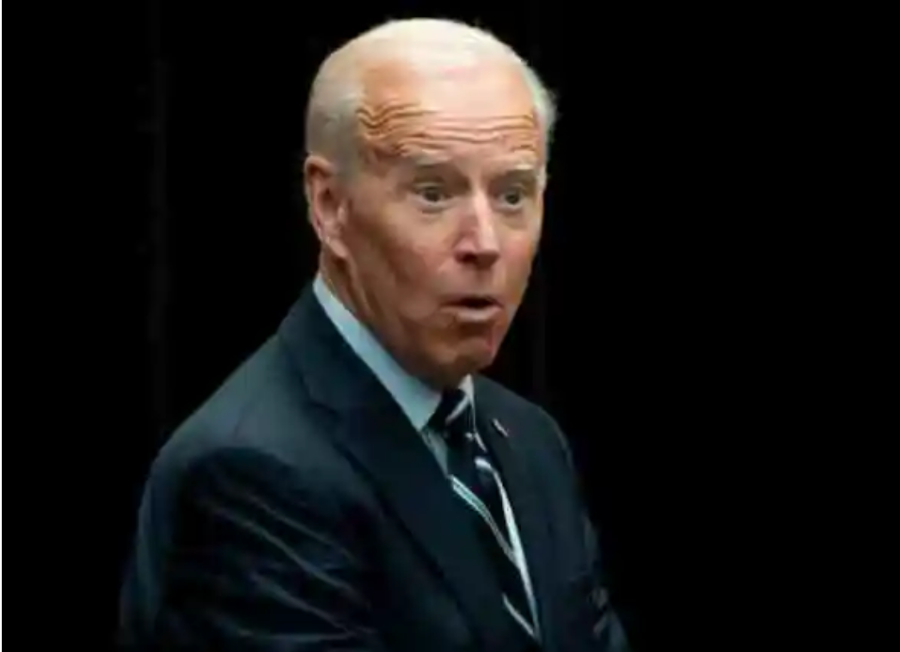 Joe Biden’s foreign policy is a disaster as is he. One by one, foreign countries are snubbing him. He’s going down and bringing the US down with him.

Israel and Saudi Arabia snubbed him. Within 24 hours, Mexico, Guatemala, Honduras and El Salvador are snubbing his Summit of the Americas. The topic is in part illegal immigration and without Mexico, the country letting them all in, what’s the point?

Disaster on the world stage for @JoeBiden – Saudi Arabia, Israel and now Mexico all snub Biden within the last 24 hours alone.

They all see what we see.

The White House on Monday excluded Cuba, Venezuela and Nicaragua from the U.S.-hosted Summit of the Americas this week. As a result Mexican President Obrador will not attend. Spokesperson Ned Price responded. He said “one of the key elements of this summit is democratic governance. And these countries are not exemplars, to put it mildly, of democratic governance.”

The Summit was to discuss the alarming surge of illegal aliens flooding our borders. Biden, the aged incompetent, is the host.

“Lopez Obrador previously threatened to boycott the event if the Biden administration excluded Cuba, Venezuela and Nicaragua, according to Reuters.”

López Obrador had been leading a chorus of mostly leftist leaders pushing the U.S. to invite Cuba, Nicaragua and Venezuela to the gathering taking place on U.S. soil for the first time since 1994,” the AP reported on Mexico’s snub. “Other leaders, including from Guatemala, Honduras and El Salvador — three big drivers of migration to the U.S. — have indicated they’ll stay away too.”

Biden doesn’t even know he’s being snubbed as he hangs at his oceanfront beach mansion. All of this is on him anyway since he’s implementing it. The massive illegal immigration is his fault. The Guatemalan president complained about Biden pushing illegal immigration. Mexican President Labrador blamed Biden for the breach.

The Summit was merely a PR stunt to make it seem as if they are doing something constructive. Since when did they care about any human rights?

Update: The last two paragraphs were added after publication.

Saudi Arabia: No One Counts on Obama’s LeadershipDecember 19, 2013In “Home of News, Politics & Opinion”