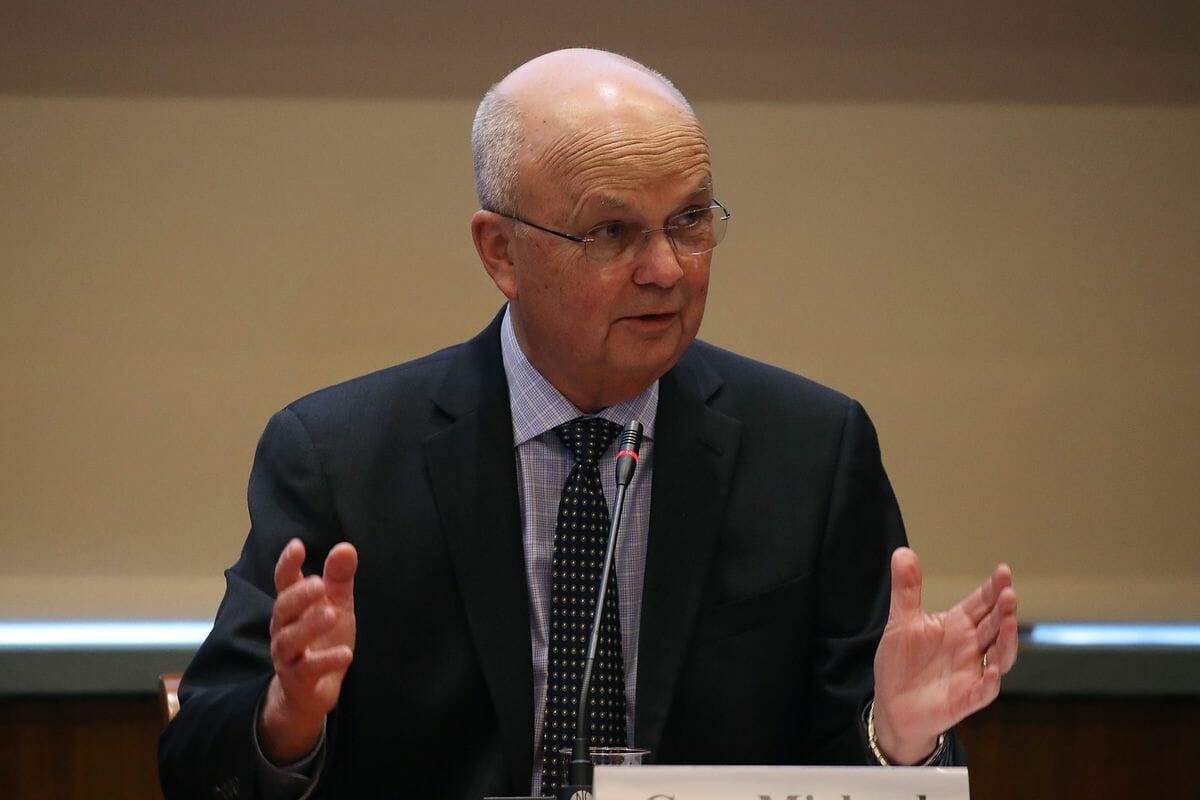 These people hate Americans and want them dead.

“Can we send the MAGA wearing unvaxxed to Afghanistan, no use sending that plane back empty?” a twitter user tweeted to Hayden.

Michael Hayden routinely lashed out at Trump over the last few years because Trump worked on reversing the precedents Hayden created as CIA Director.

Trump wanted to bring back accountability for abuses of power among CIA leadership.

Hayden was an Air Force General and yet for the first time in US military history a senior US Air Force colonel was investigated, indicted and convicted by Italy for a crime of kidnapping that had been authorized at the senior most levels of the CIA and the NSC. The US refused to assert a Status of Forces Agreement (SOFA), a standard procedure when any military officer is in trouble for even drunken behavior.

According to former CIA agent Sabrina De Sousa, also under General Hayden, another precedent that has direct impact on emboldening the CIA into using senior foreign intelligence surrogates in covert operations – then imposing state secrets to protect them – while sacrificing the rank and file.

In 2018 Michael Hayden smeared The Gateway Pundit as a racist publication for running an article on former Army Ranger Alejandro Villanueva who was the ONLY Pittsburgh Steeler to come out for the National Anthem on Sunday during a game in 2017.  It was a fabricated story by the fake news media and he bought it.

It’s no surprise Michael Hayden has such contempt for Trump supporters.