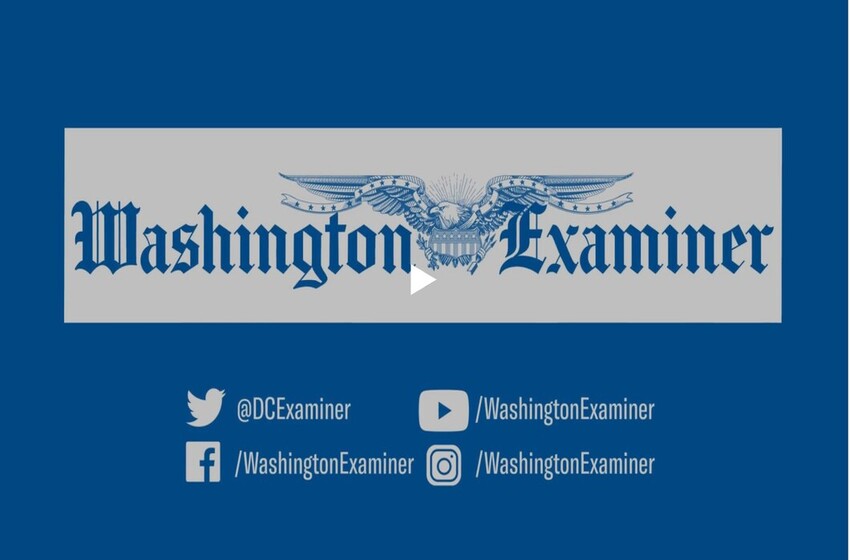 A former adviser to President Bill Clinton has doubts that the Democratic Party will officially nominate Joe Biden to run against President Trump.

Biden has not yet secured the 1,991 delegates needed to win the Democratic nomination on the first ballot but is the only candidate left in the race after Vermont Sen. Bernie Sanders ended his campaign earlier this month.

Morris pitched New York Gov. Andrew Cuomo as a possible replacement. Cuomo’s national profile has been elevated for his handling of the coronavirus crisis, leading some to speculate that he could launch a last-minute bid for the White House. The governor has shot down any talk that he may run. 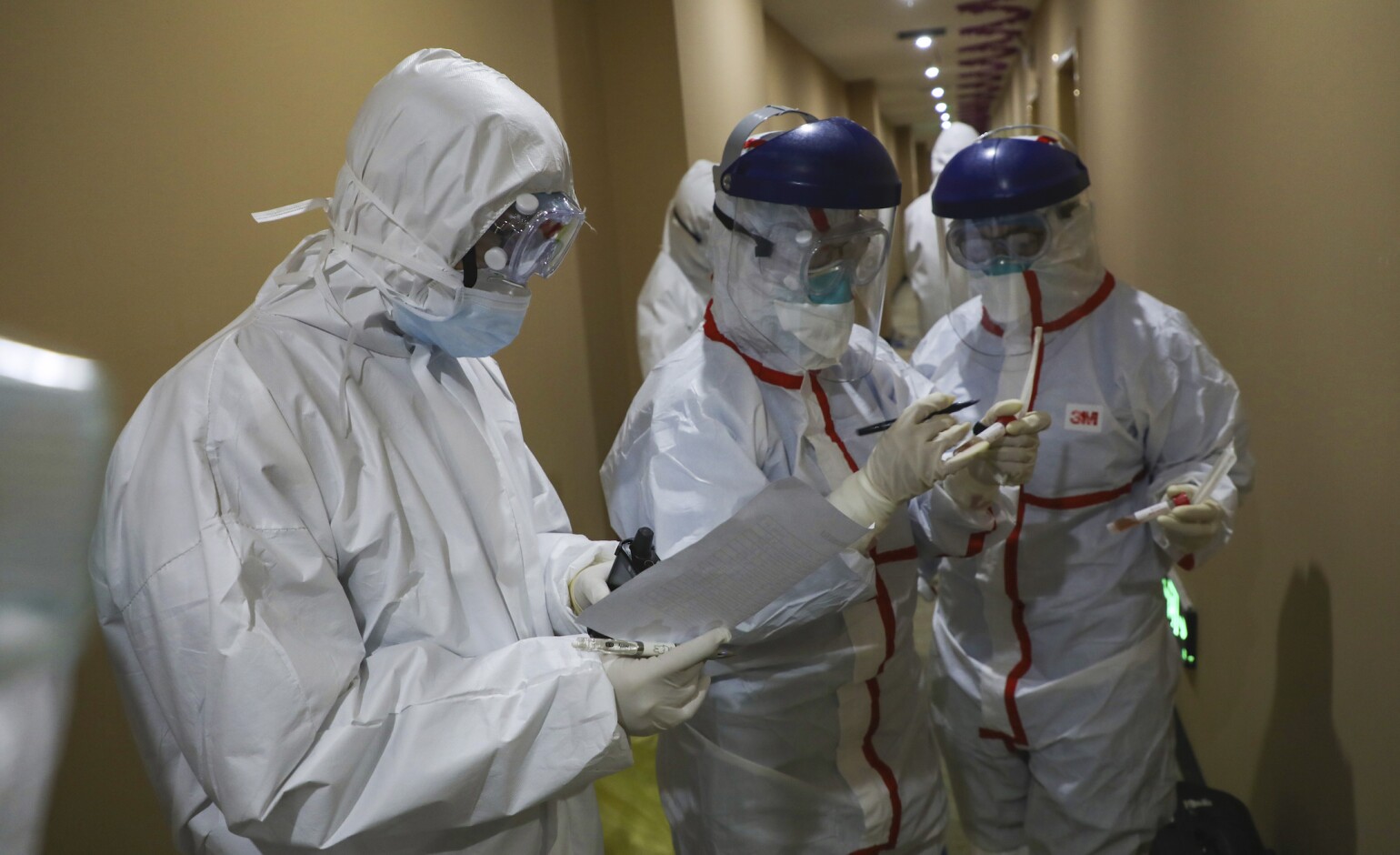 Morris, who said he would write in Cuomo’s name on his ballot, has long been a skeptic of Biden. In March, he questioned the former vice president’s mental acuity and said he didn’t think he could beat Trump in November.