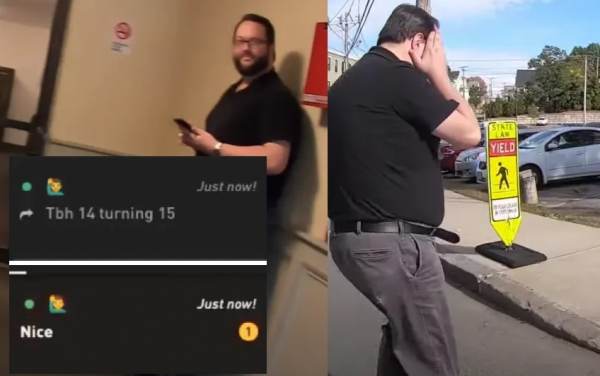 former Democrat candidate for Massachusetts State Representative has been caught on camera by a group of pedophile hunters attempting to meet up with a 14-year-old boy for sex.

Matt Trowbridge, who currently works for a nursing home, was busted by an activist group called Predator Poachers of Massachusetts trying to meet a child for sex through the app Grindr. The group does “To Catch A Predator” style stings and posts them on YouTube.

Trowbridge ran for office in 2009, before dropping out due to “personal matters” in 2010.

Trowbridge sent sexually explicit messages to the person that he believed to be a 14-year-old boy before going to their house to prey on them.

When Trowbridge was told that the person he was speaking to was “14 turning 15,” he responded with “nice.” 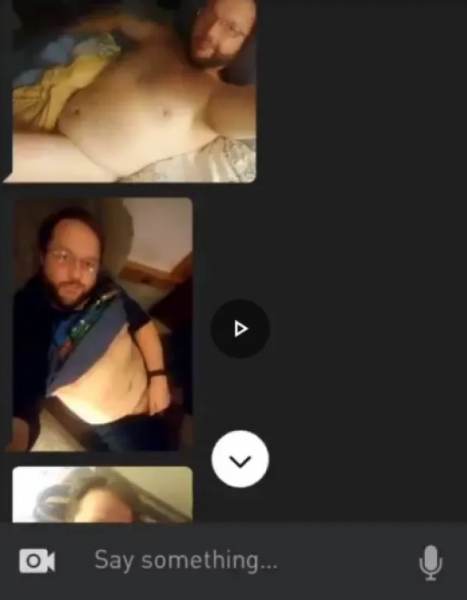 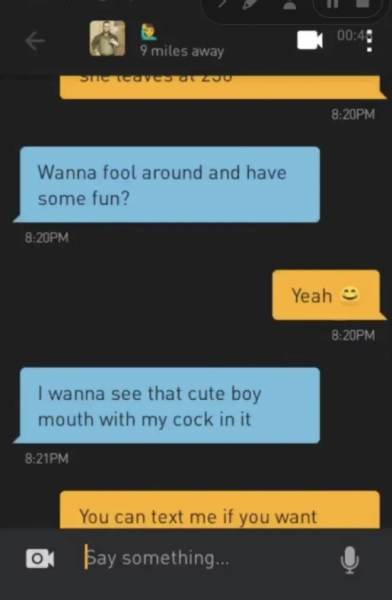 While making plans to meet up with the “child,” the predator asked the boy when his mother would be leaving, removing all plausible deniability that he believed he was speaking to an adult. 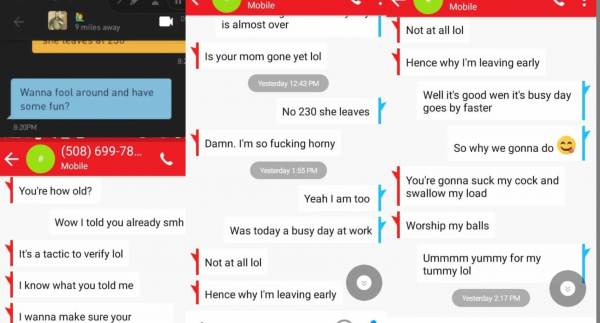 Trowbridge has now deleted all of his social media.