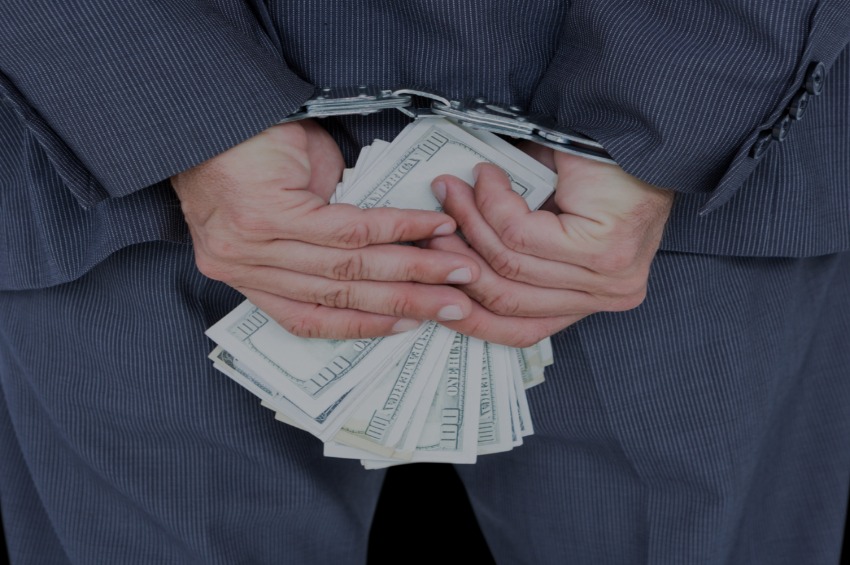 In this interview former Prosecutor General Viktor Shokin spoke to OAN about Joe Biden’s direct role in getting his office to stop investigating his son Hunter.  The problem for Joe Biden was when Shokin seized all of Burisma’s assets the Ukranian gas company could no longer pay his son Hunter Biden.  So the vice president demanded Shokin be removed.

When you combine this interview with the damning public statements delivered by the Ukraine prosecutor that replaced Shokin, Yuriy Lutsenko, things really get troublesome for Joe Biden, the Obama administration and Adam Schiff.