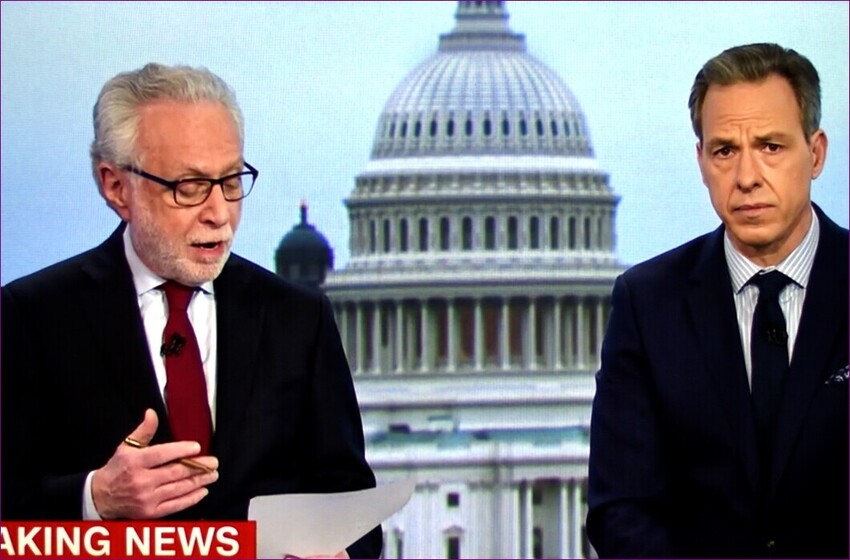 (CNSNews.com) — From among nine different leaders and institutions in the United States that are responding to the coronavirus, hospitals were ranked at the top with 88% approval by Americans, according to Gallup,  and the news media were ranked last, the worst, with only 44% approval.

In the survey, Gallup asked, “Do you approve or disapprove of the way each of the following is handling the response to the coronavirus in the U.S.?”

For U.S. hospitals, 88% of Americans said they approve and 10% said they disapprove. In second place with 83% approval and 9% disapproval was “your child’s school or daycare.”

Government health agencies such as the CDC or NIH came in fifth place with an 80% “approve” and 17% “disapprove.”

President Trump came in seventh place, above Congress and the news media.

“Americans are generally positive in their evaluations of how each of nine leaders and institutions has handled the response to the coronavirus situation,” reported Gallup.  “Eight of the nine receive majority positive ratings — led by U.S. hospitals, at 88% approval. Only the news media gets a more negative than positive review.” (Emphasis added.)

Broken down politically, “only on the news media’s handling of the coronavirus are Democrats more approving than Republicans — 61% vs. 25%, respectively,” said the survey firm.

“Gallup has consistently found that Democrats have more confidence than Republicans in mass media.”

“Results for this Gallup poll are based on telephone interviews conducted March 13-22, 2020, with a random sample of 1,020 adults, aged 18 and older, living in all 50 U.S. states and the District of Columbia,” said Gallup.