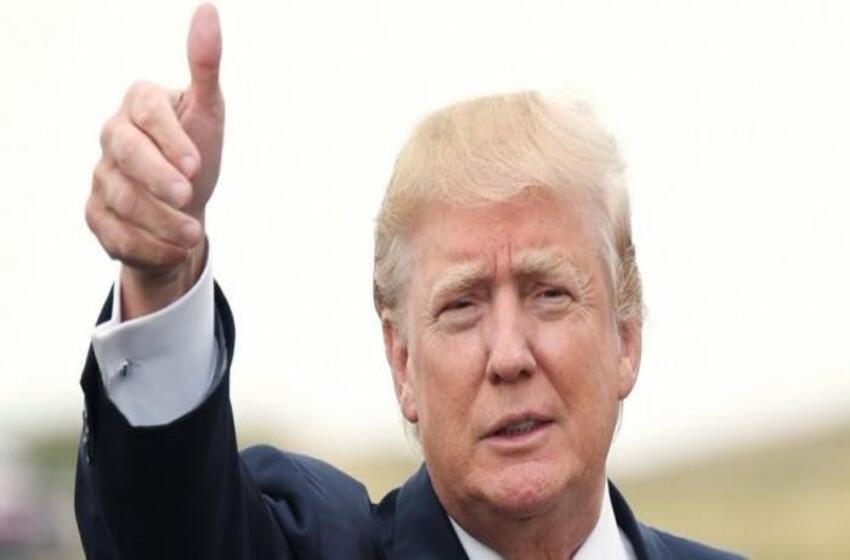 STAND UP FOR TRUMP HE STANDS FOR YOU!

(CNSNews.com) — Despite the challenges caused by the coronavirus, most importantly the loss of American lives, President Donald Trump’s job approval rating among Americans has risen five points since earlier this month to 49%.In addition, 60% of Americans approve of his handling of the coronavirus. Trump’s job approval is also “higher among independents [and] Democrats,” reported Gallup on March 24.

“Forty-nine percent of U.S. adults, up from 44% earlier this month, approve of the job Trump is doing as president,” said Gallup.  “Trump also had 49% job approval ratings — the best of his presidency — in late January and early February around the time of the Senate impeachment trial that resulted in his acquittal.”

Among independents, Trump’s job approval rating is up eight percentage points, from 35% in early March to 43% now.

Among Democrats, Trump’s approval has risen six percentage points, from 7% in early March to 13% now.

“Trump’s response to the novel coronavirus pandemic may be behind his higher overall approval rating,” said Gallup.  “Americans give the president generally positive reviews for his handling of the situation, with 60% approving and 38% disapproving.”

“Results for this Gallup poll are based on telephone interviews conducted March 13-22, 2020, with a random sample of 1,020 adults, aged 18 and older, living in all 50 U.S. states and the District of Columbia,” reported the survey firm.  “For results based on the total sample of national adults, the margin of sampling error is ±4 percentage points at the 95% confidence level.”