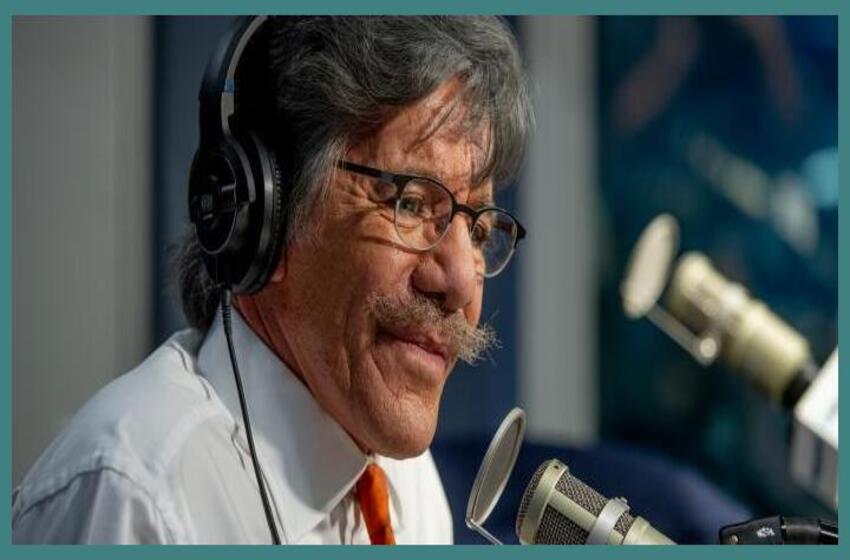 “If the motive is to hurt Donald Trump, then save it. Save it for when this horrible disease is behind us,” because we all have to pull together in support of President Donald Trump’s “epic” efforts to combat coronavirus, Geraldo Rivera said Monday during his “Roadkill” podcast.

There’s no point in nitpicking at Trump’s every misstep at a time like this – especially, since he’s doing “an epic job” keeping Americans safe from coronavirus, Rivera said:

“I know that many Trump-haters are clearly frustrated right now because most of the American people – 60 percent in that Gallup poll – most of the America people, many of whom did not vote for Donald Trump, approve of what I think is an epic job, that he is doing to mitigate the coronavirus catastrophe.”

On today’s #roadkill, @GeraldoRivera shares his thoughts about the effective, yet flamboyant leadership of @realDonaldTrump throughout his country’s battle against the #CoronavirusPandemic.https://t.co/fLms245Qqn

On today’s #roadkill, @GeraldoRivera shares his thoughts about the effective, yet flamboyant leadership of @realDonaldTrump throughout his country’s battle against the #CoronavirusPandemic.https://t.co/fLms245Qqn

“We have the right warrior for this fight,” Rivera said, noting that, while Trump has his personal flaws, “He’s getting the job done”:

“I grant you that he is flamboyant, and that he is unrestrained – but, so was General Patton in World War II.

“We have the right warrior for this fight. He’s not perfect. But, he’s getting the job done.”

Sure, Trump has his personal flaws, but that’s no reason to portray him as evil, Rivera said. Besides, the proof’s in the pudding, since ventilators and masks are getting where they’re needed and there’s no shortage of Intensive Care Units (ICU) in hospitals, Rivera said:

“Like when he bragged over the weekend about his ratings of his daily briefings. ‘Bigger than The Bachelor,’ he boasted. That’s unfortunate; it’s tacky – but, then, to portray that as something evil – why? For what? That’s who he is.

“Like I said, he’s flamboyant. He’s unrestrained. He’s thin-skinned. He is all those things.