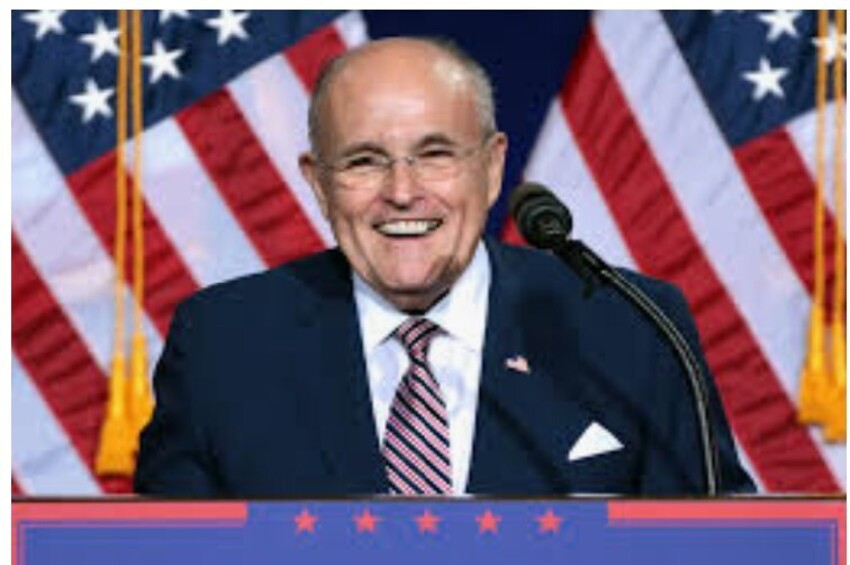 Questions abound. First, does Giuliani actually have the evidence he claims to have? Second, if he does, why hasn’t he released it already? Third, if he plans to release it, when will he do so?

The statement I’ve made several times of having an insurance policy, if thrown under bus, is sarcastic & relates to the files in my safe about the Biden Family’s 4 decade monetizing of his office.

If I disappear, it will appear immediately along with my RICO chart.