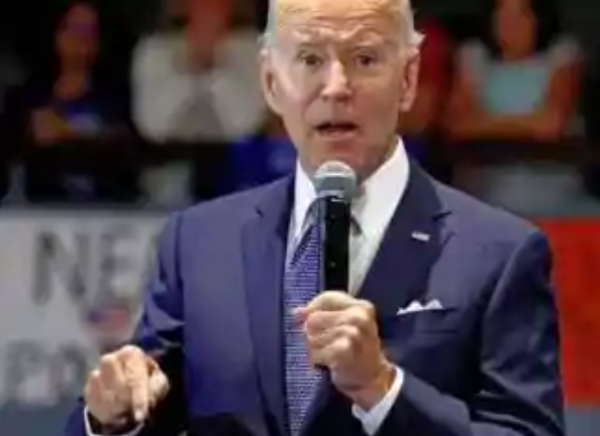 WOW, a tidal wave of change is coming to Twitter under the Chief Twit. This change is a world class engineering feat. Mr. Musk accomplished this in one weekend.

If Hillary, Joe Biden, and LeBron want to keep sharing misinformation, they will have to find another venue I think. Perhaps Dorsey’s BlueSky will become the sewer they run to if they decide to keep sharing hate speech and misinformation. I don’t doubt that Mr. Musk will go after the far-right also. He said he believes Twitter should cater to the 80% in the middle.

The following is an amazing hit on Hillary Clinton. Elon Musk is fact checking the wannabe president. She has been getting away with lies and hate for years. No one has ever dared question her. The point is made but it was made with a sketchy site that didn’t have any evidence. There is no reason to believe the gay lover story. It’s invented.

This is a major fact check of false information shared by LeBron. Hopefully, he learns from it.

Even Snopes fact checked Biden for one of his bald-faced lies.

Soros, Clinton, Obama Fire the First Shot at Elon Musk in a LetterMay 4, 2022In “Home of News, Politics & Opinion”