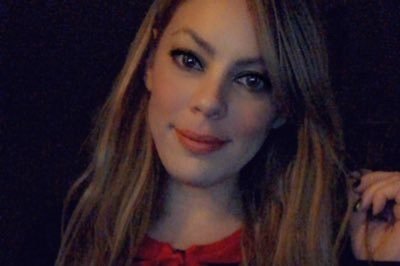 The Gateway Pundit contributor Cassandra Fairbanks was threatened this weekend after she wrote about the Minneapolis rioting and mob violence.

Since then she has been threatened and attacked at her home. Cassandra fled her house with her daughter earlier today.

A GoFundMe was set up for Cassandra earlier today.

A @GoFundMe has been launched for journalist @CassandraRules to help move her and her daughter to a safe house after Antifa doxxed and attacked them last nighthttps://t.co/63Z5G0NXEq

Cassandra Fairbanks is a mom and a journalist in Washington, D.C.

After she criticized the riots, she was deluged by death threats and her home address was published by Antifa. Rioters showed up at her house, pounding on the windows and firing guns and fireworks at her home.

She fled her house with her daughter and pets, and is now looking for a new, safe place to live.

All funds will be sent to her for relocating to a safe place. She has approved this fundraiser.