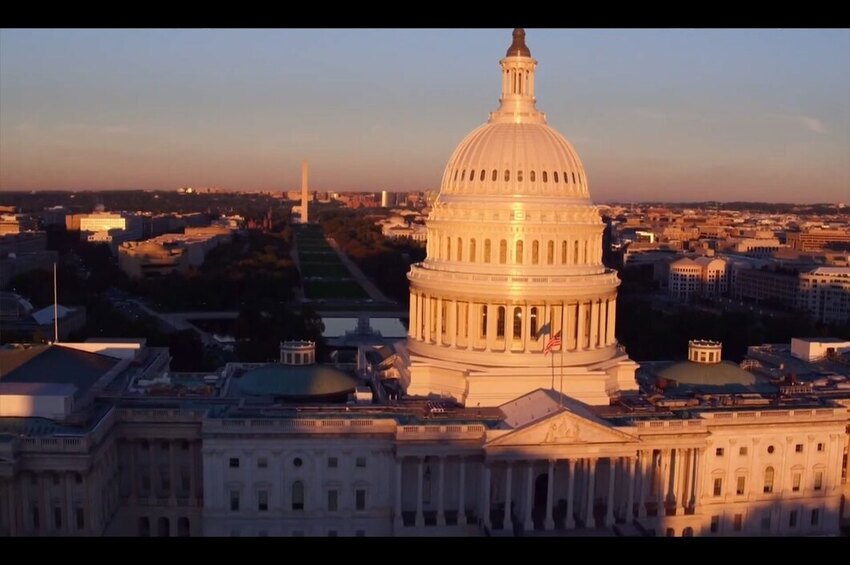 4 days ago by  Staff Writer

The Mark Gonsalves 2020 campaign has flipped the model on its head: they are producing full 30-minute shows, they are bringing production inhouse, and they are engaging the average voter earlier in the campaign cycle using a combination of mainstream media advertising social media advertising, and a very aggressive candidate schedule that splits time between fundraising and event attendance/participation

To initially distribute their in-house produced video, the Gonsalves campaign has acquired sixteen 30-minute blocks of airtime on various networks that serve the Atlanta metropolitan area: Fox, CBS, NBC, and PeachtreeTV. The first airing was on November 30th and the last is scheduled for December 22nd.

In a very innovative approach, the Gonsalves campaign brought media production inhouse. The video’s producer is the candidate, Mark Gonsalves, who aside from developing the layout for the show also wrote the script and delivered it. Mark was savvy in hiring a campaign staff who is knowledgable in media production, so costs were kept at a minimum.

In this first 30-minute program, Gonsalves addresses the voters from behind a desk, flanked by the flags of Georgia and the United States where he calmly explains in detail the rationale for his run; visual distractions are kept to a minimum.

Against the backdrop of soft music, Mark covers half a dozen topics from his platform, sometimes cutting away to a supporting infographic or to relevant background footage. He tackles:

Notably, during the show, the campaign chooses to steer clear of hot button issues like gun rights, the right to life, climate change, the caustic national discourse on impeachment, and President Trump. Careful not to pander to politically charged rhetoric like “Build the Wall,” the only hot-button issue that Mark tackles in his program is border security.

By avoiding most hot button issues, Mark comes across as a well-grounded and mature candidate who should resonate with the general election voters of GA7.

The risk with this particular video is that the commercial might not excite the core of the GA7 Republican Party, who Mark needs to win the GOP Primary. Then again, the Gonsalves campaign is one of the most active in the 7th and he is careful to cover hot button issues like gun rights and right to life issues at his frequent campaign stops. He might be following a two-pronged approach.

In an early boost to Mark’s media exposure for this marketing campaign, The Atlanta Journal Constitution, the Gwinnett Daily Post, and Politico favorably covered the release of the Gonsalves TV Broadcast.

It will be interesting to see if his novel approach will resonate with both the heart of the Republican party and with the average voter who is concerned with the often-ignored but critically important issues facing the nation.

In a comment request from Forsyth Politics, Mark thinks that candidates should be graded not only on what they do but also on how they do it. He wants voters to know he is a responsible steward for his supporter’s donations and that he would be similarly mindful of the voter’s tax dollars.

One thing is certain, the Mark Gonsalves campaign is hard at work campaigning and producing content, and they are being very efficient — stretching every dollar to the maximum. If the rest of the field follows the traditional method, they will likely have to spend significant sums to accomplish what the Gonsalves campaign has achieved using unorthodox means on a very modest budget.