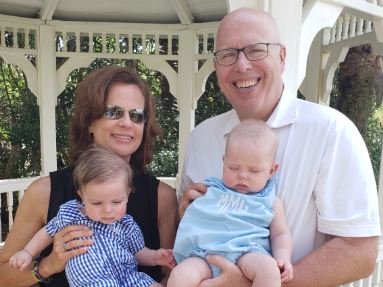 This is really good news!

Attorney Todd McMurtry, who represented the Covington Catholic boys in their lawsuits against the perpetrators in the mainstream media, is running for US Congress in Kentucky’s 4th Congressional district.

Todd McMurtry represented Covington Catholic student Nick Sandmann after the student sued CNN for defamation for a video taken at a national Right to Life march. The video shows Sandmann with a group of other students who had been approached by a Native American protester…

…McMurtry filed to challenge Thomas Massie in the May GOP primary in the 4th District, a conservative bastion that spans the state’s northern tier. McMurtry filed a few hours before the deadline for candidates to get their names on this year’s ballot.

McMurtry described himself as a staunch supporter of President Donald Trump and said he’d be a better ally than the veteran congressman.

You can donate to Todd McMurtry here.

McMurtry is running against Rep. Massie who is not a Trump fan.

President Trump slammed Massie after he was the lone lawmaker to stall the Coronavirus aid bill during negotiations in March.