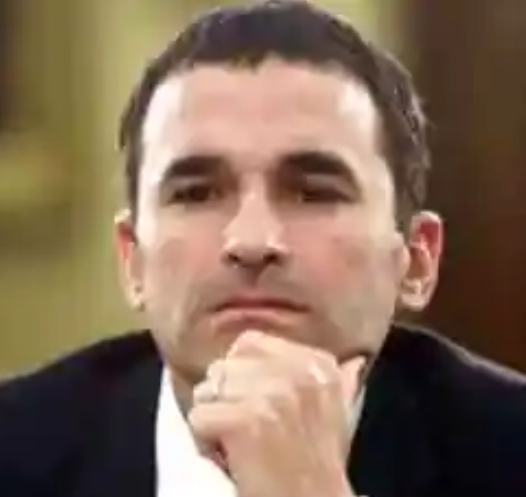 ANOTHER BIAS DEMOCRAT TO ATTACK CONSERVATIVES – HE HAS DONE IT BEFORE

Biden is planning to hire 87,000 new IRS agents, and the person he wants to put in charge of the IRS, Danny Werfel, facilitated and lied about targeting conservative groups. He was key to making the assault work and covering it up. If that makes you suspicious that they plan to use the agents to target conservatives, you must be a conspiracy theorist. Trust your Biden government! They’re here to help.

Danny Werfel claimed during the IRS targeting of conservative groups that progressives were also targeted. He never provided proof but said the information came from a 60-page internal investigation.

Shortly after Werfel made his statement in 2013, the AP happened to obtain an internal memo that claimed the other targeted organizations had “Israel,” “Progressive,” and “Occupy” in the title.

Inspector General J. Russell George cleared up the misleading information sent out by Werfel in a letter to Rep. Sandy Levin.

George said the IRS did not use inappropriate criteria to scrutinize groups with “progressives” in their name seeking tax-exempt status. The word “progressives” was not used as an identifier at all.

“Our audit did not find evidence that the IRS used the ‘progressives’ identifier as selection criteria for potential political cases between May 2010 and May 2012,” George wrote in the letter obtained by The Hill.

The inspector general also stressed that 100 percent of the groups with “Tea Party,” “patriots,” and “9/12” in their name were flagged for extra attention.

Danny Werfel is a liar.

In the end, no one was punished, but the IRS did get $70 million in raises. 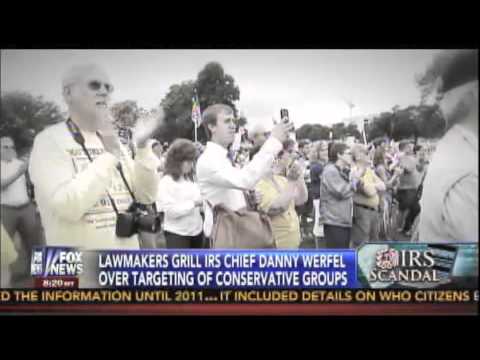 Barack Obama also lied about the targeting in an interview with Bill O’Reilly. He said there wasn’t a “smidgeon” of corruption. 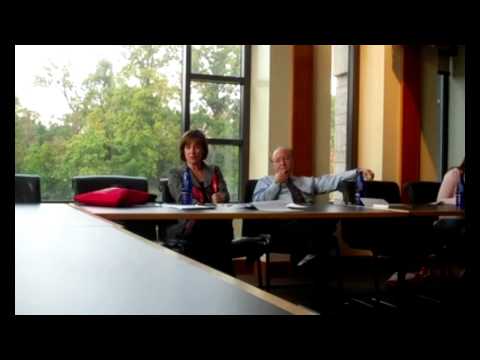 Obama Mocks the ‘Phony’ IRS Scandal During the O’Reilly InterviewFebruary 3, 2014In “Home of News, Politics & Opinion”