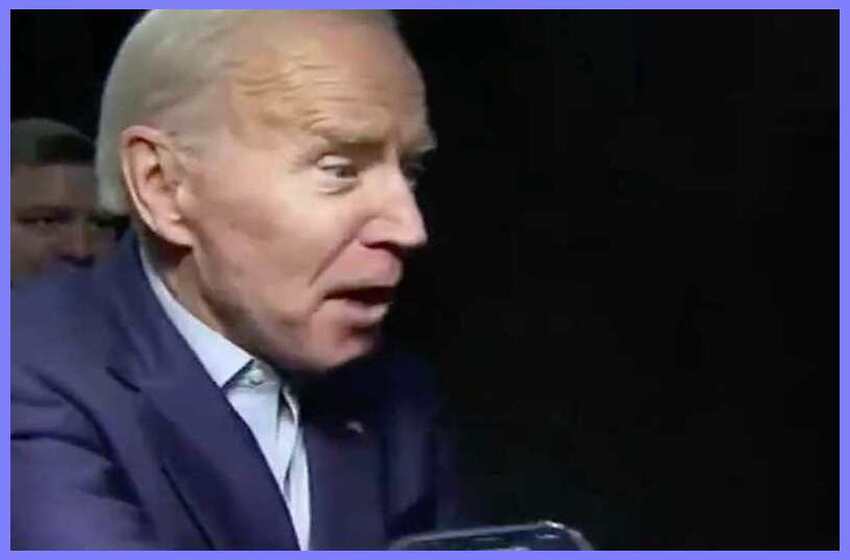 Republicans are preparing to use Joe Biden’s senility against him during the campaign, should he become the candidate. Bernie supporters are too. Biden definitely has many moments of lucidity, but if he gets tired or someone poses too many questions or difficult questions, his senility becomes apparent.

I have diehard Democrat relatives who informed me President Trump is unhealthy because he’s “fat.” He may be overweight, but that doesn’t make him unhealthy. On the other hand, Biden is mentally unfit with heart, digestive, and other health issues, and Bernie is a heart attack waiting to happen. Most Democrats refuse to acknowledge it and they don’t want you to acknowledge it either.

There have been a few exceptions.

Anyway, good time to remind everyone that Joe Biden has dementia. pic.twitter.com/xETlMd46Qc 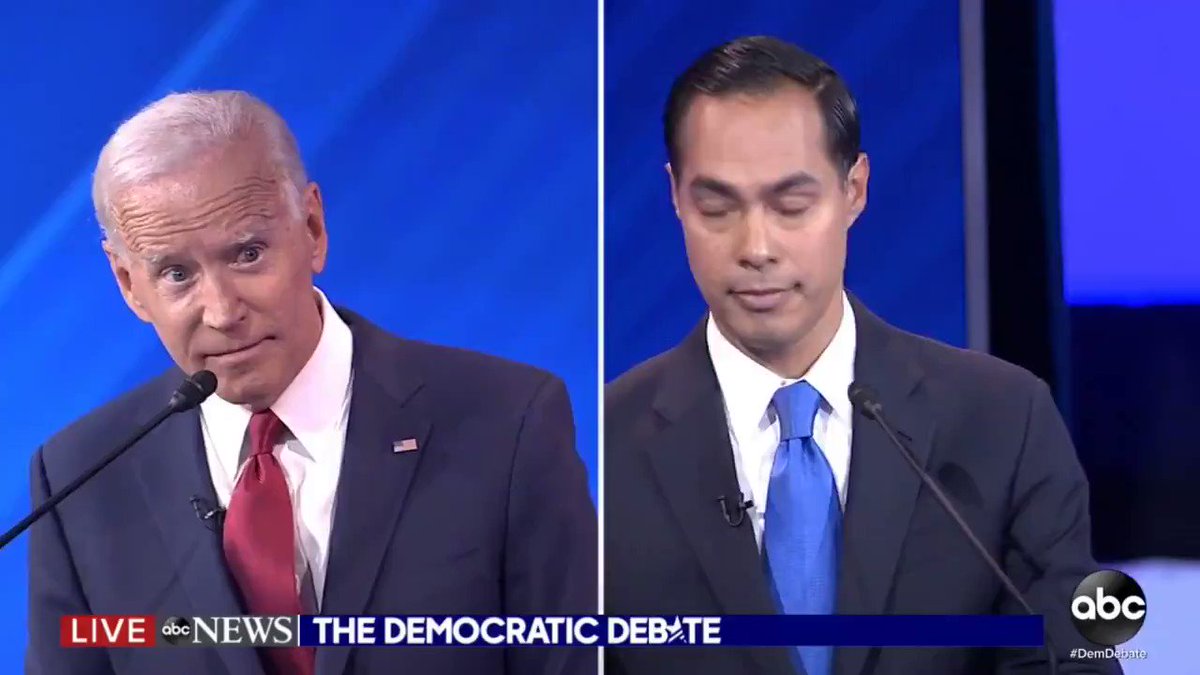 602 people are talking about this

Bernie Sanders is going to kowtow to the party and has already begun to slink into the background. His supporters, not so much. For Bernie, it’s never been about being President, it’s been about pulling the Democrat Party towards communism.

Some of the Bernie supporters are ignoring Bernie’s desire to make nice with Sleepy Joe. They already started to pass around a video of Biden’s many stumbles at debates and on the campaign trail and are calling him mentally unfit for the presidency, according to Vice News.

1. There is something wrong with @JoeBiden‘s mental faculties. 2. It’s not impolite to point out very obvious facts we can all see with our own eyes. Watch the video. 3. Republicans will shred him on this in general election. 4. If it was Bernie, MSM would play this on a loop. https://t.co/Uv7Rm1lDI1

Joe Biden isn’t just shockingly, obviously senile; he’s run an atrocious campaign, built virtually no campaign infrastructure, hasn’t even tried to gather many union/org endorsements, is a terrible fundraiser, and stands for virtually nothing. He would get annihilated by Trump.

Could it be because more and more people are talking about the fact that Joe Biden clearly has dementia ? https://t.co/wYp2rS3eyG

The Bernie people plan to highlight how Biden’s policies would (they contend) literally kill people. Others still have lashed out at Biden’s political staff, insinuating they’re only in it for the money.

Some Democrats have already pointed to Biden’s problems. Former Housing and Urban Development Secretary Julian Castro made a veiled jab at Biden’s mental fitness before walking it back; New Jersey Sen. Cory Booker questioned Biden’s “ability to carry the ball across the end line without fumbling;” and Ohio Rep. Tim Ryan said Biden is “declining” and lacks “clarity” when he speaks, Daily Caller reported.

For the most part, Biden’s fellow Democrats have held back on Joe Biden’s obvious mental health issues. Many now claim, “That’s just Joe,” like Chris Hahn, who stars in his own podcast, the Aggressive Progressive, and is a frequent contributor to Fox News.

Republicans are allegedly preparing to highlight questions about Biden’s fitness if he becomes the Democratic nominee. A Trump campaign official told the Daily Caller that, but it’s just common sense. Of course, they would and should. The days of gentlemanly McCain and Romney are over.

President Donald Trump has repeatedly taken shots at Biden, saying the former vice president is “not playing with a full deck” and “has lost his fastball.” Trump’s campaign has already posted videos highlighting Biden’s struggles.

So, the Biden campaign will try to keep Biden to few words, hide him as much as possible, demonize Trump to the hilt, and also claim it’s a conspiracy theory to say he’s not all with it. That is what they did as Hillary was falling all over the country and being thrown into the back of vans.