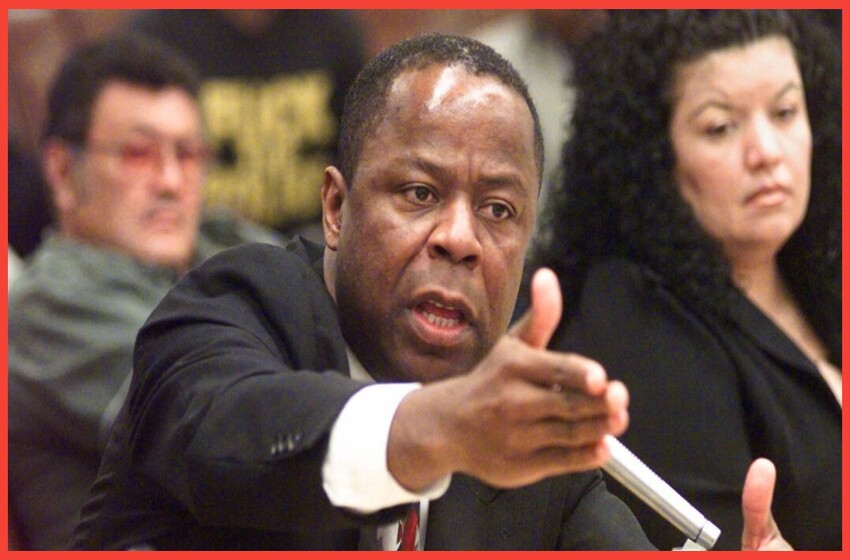 by Carly Roman 6 minutes ago

Leo Terrell, a civil rights attorney who joined the Republican Party after a lifetime as a Democrat, vowed to take strong action against members of the GOP who vote to impeach or convict President Trump during his final days in office.

“I will personally campaign AGAINST any Republican who votes for either impeachment and/or conviction,” he tweeted on Monday afternoon.

I will personally campaign AGAINST any Republican who votes for either impeachment and/or conviction: https://t.co/SLJPx4VFCM

Vowing retribution for those who betray Trump, Terrell painted a picture of weak-willed, opportunistic Republicans worthy of primary challengers during his accompanying KABC broadcast. He said that he was “disappointed” that “fools” in the GOP were turning away from Trump.

“I will not endorse any Republican candidate if they betray the president. I will not support or endorse any candidate if they quit on the president. My support, as a Trump Republican, depends on the policies of the candidate, the program of that candidate, and the requirement to drain the swamp,” he said, adding that it is “very, very shameful” that members of Congress are abandoning Trump.

Recommended For You
Biden’s toxic racial remarks show he is still not prepared to be president
Mikhail Gorbachev says he knows who organized attack on Capitol
Marriot, Blue Cross Blue Shield, and Commerce Bank suspend donations to lawmakers who objected to certifying Electoral College vote

Underscoring Trump’s policies on issues such as tax cuts, China, and criminal justice, Terrell argued that Republicans are indebted to Trump for embracing policies that pulled vulnerable GOP candidates across the finish line.

“It is very, very, very disappointing for me to hear that Republicans have abandoned the president. They used him. … There are other Republicans who needed the president’s support, his popularity, his magnetism, and when they won, they turned their backs on the president,” he said. “There should be a ‘thank you,’ not an ‘I quit, Mr. President.'”

Pledging continued loyalty to the president, Terrell explained that his conversion from far-left Democrat to pro-Trump Republican in July 2020 was an enduring ideological transformation.

Terrell’s primary threats come as a growing list of Republicans abandon the president over his role in and response to the Jan. 6 Capitol Hill siege. Two Republican senators and one GOP House member have called for Trump’s early removal from office, and seven White House officials, along with two Cabinet officials, have resigned their positions in the Trump administration. 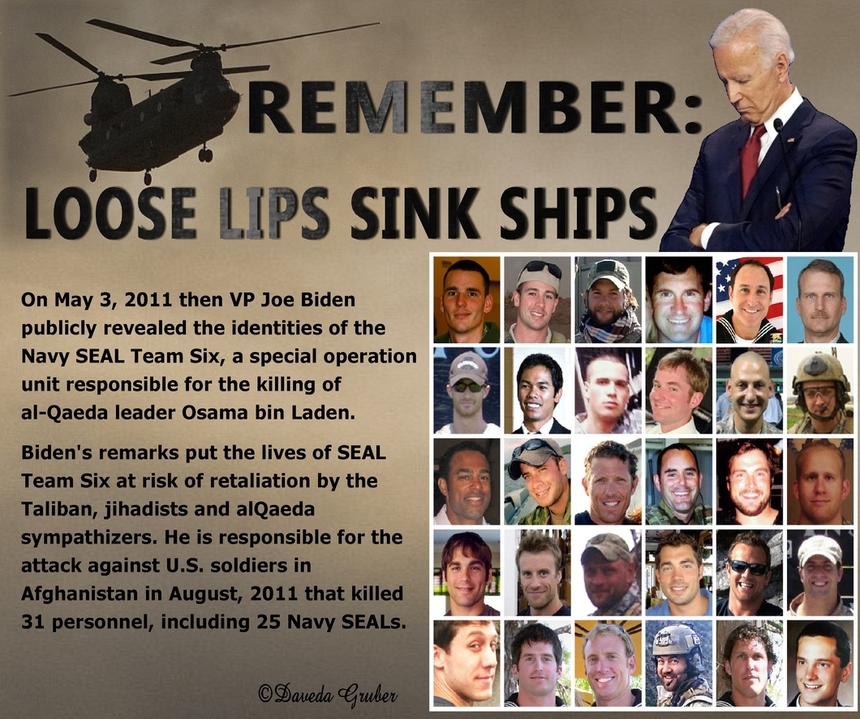