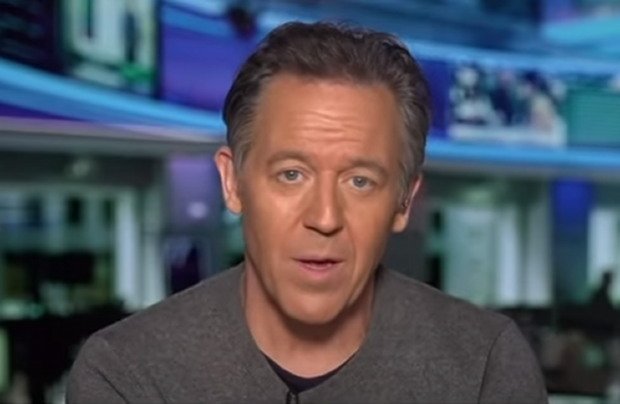 The liberal media’s coverage of the riots has been as awful as anyone would expect.

They are defending rioters while falsely blaming Trump and trying to politicize the crimes and destruction whenever possible.

Greg Gutfeld of FOX News tore into the media on Tuesday during ‘The Five.’

Gutfeld on the media’s role in the riots

There was another night of looting Monday. But what’s the media’s priority? Criticizing President Trump, of course. CNN anchors and reporters had plenty to say about the president.

Anderson Cooper said of Trump: “He calls them [rioters] thugs? Who is the thug here? Hiding in a bunker, hiding behind a suit?”

Don Lemon said: “We are teetering on a dictatorship. Is the president declaring war on Americans? What is happening here?”

Chris Cuomo said: “The president had been saying incendiary things, certainly if you’ve been listening with any kind of open-mindedness, certainly not helpful things.”

And CNN White House reporter Jim Acosta said of the president: “He’s all but calling on authorities to crack skulls at these protests. It’s not something you normally see in the United States of America. It’s something you see in more authoritarian countries.”

Amazing. Meanwhile, the headline on an editorial in The New York Times reads: “America’s Protests Won’t Stop Until Police Brutality Does.” Meaning, they hope this could go on forever…

The New York media, by sticking to their narrative that we deserve punishment, reject protecting our citizens. They mock the need for military intervention.

People have families, relatives and spouses who work at night. When our leaders believe this mayhem is inevitable, even necessary, then who protects us now?

Greg has been speaking out on Twitter as well:

we don’t care. we care about our city being destroyed. i beg you to do something, anything to help us. i can’t believe we have to beg. WTF https://t.co/emryJv5YUk

Why is New York’s leadership letting the city slip away?