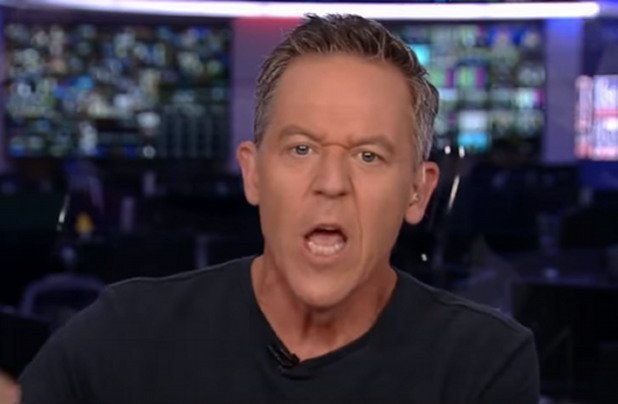 There was an explosive moment on ‘The Five’ on FOX News on Friday.

Greg Gutfeld slammed liberal co-host Juan Williams after he implied that Trump was responsible for the unrest seen recently in American cities.

Juan’s attack was completely dishonest and Greg was right to call him out.

The Daily Caller has details:

When co-host Jesse Watters tried to insert the reality of burning cities, Williams went back to groups “abandoning Trump,” who is “engaged in these kinds of horrible imagery and language because he doesn’t have a message.”

Greg has been very vocal on Twitter lately as well.

meanwhile nonexistent crime is blamed on a law abiding and very patient public.

when is it okay for us to call bullshit on this hysteria?

Greg has been on fire lately.

Check him out on The Five.