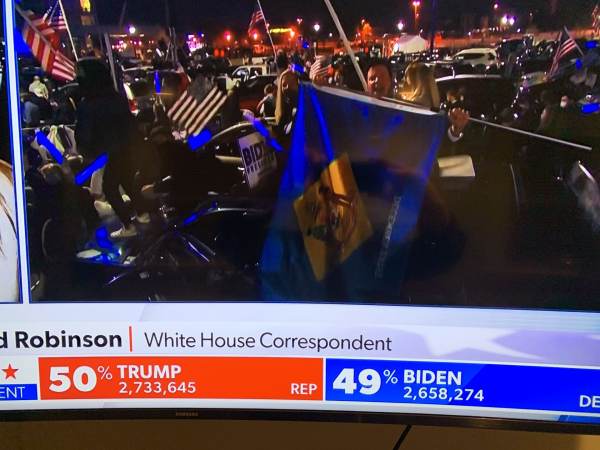 Greg Kelly joined Rob Schmidt on Newsmax TV on Saturday night to discuss the latest developments in the 2020 presidential race.

Greg Kelly had this to say about his former employer, “FOX News has lost all legitimacy. FOX News was founded as an alternative to the mainstream media… Now it appears FOX News is more concerned what The New York Times writes about them than what the audience thinks about them.”

Kelly then added, “Everything you’re seeing tonight is an allusion. There is no president-elect. Even the term “president-elect” is a media fabrication. We don’t have a president-elect until the electors come and they nominate a president-elect and that happens sometime next month. This is still in dispute… Constitutionally though nothing significant has happened.” 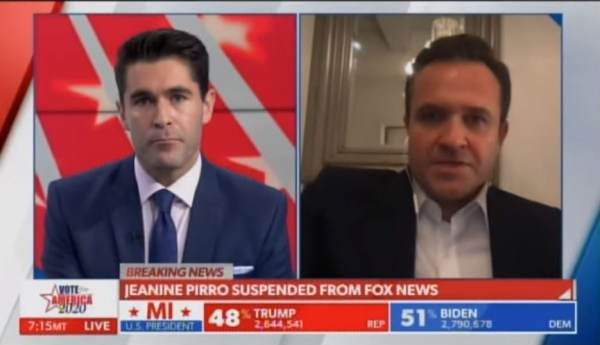