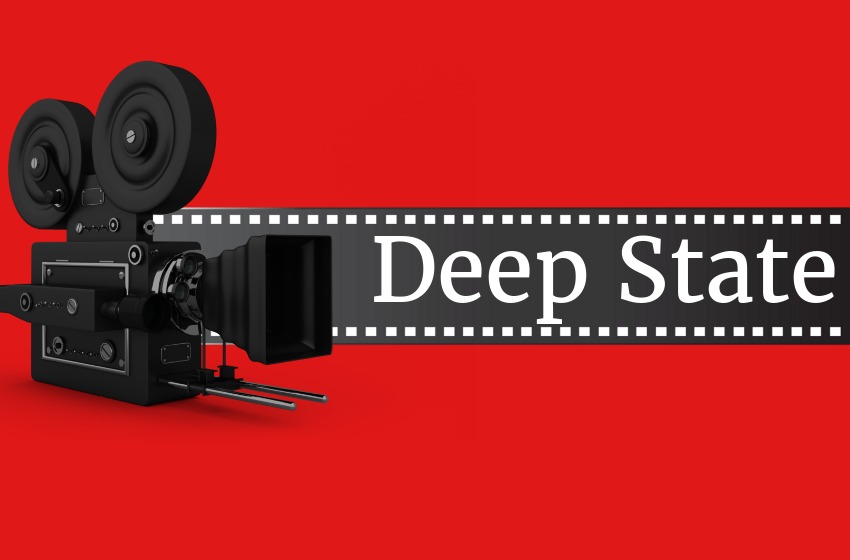 Richard Grenell, who shook up the intelligence world in just three months as acting director of national intelligence, used his first interview since stepping down to blast Washington’s insider culture of protecting itself and ruining outside reformers.
In a 19-minute interview on the Mark Levin Show, the longtime public servant who recently was ambassador to Germany said that the political-media axis in Washington is toxic and geared to thwart reforms that threaten its operation.
“An outsider coming in with fresh eyes is like the enemy because you’re going to look at things differently,” he told the popular conservative talk radio host and author. The audio of their discussion is below.
Without giving details, he also indicated that the Obama White House was fully aware of the investigation on alleged and later dismissed Russian collusion with President Trump’s 2016 campaign. He told Levin, “There is no possible way that it wasn’t known inside the White House and that multiple layers of people knew about this.”

After spending years peddling a Russian collusion hoax, but under oath admitting you saw NOTHING, forgive us if we ignore your new warnings. https://t.co/OjWItUupc8

Despite being a “consumer of intelligence since 2001,” as he told Levin several times, Grenell’s appointment was panned by Democrats and the media when he arrived in late February.

“Look [at] what they did when I came in and was appointed. They immediately said this is an outsider who has no experience. And I heard that over and over, Mark, from most every news outlet. No experience, no experience. That’s not true. I have different experiences. I’ve been a consumer of intelligence since 2001, longer than a lot of the people who are in charge of overseeing intelligence from Congress. But that didn’t matter to them because I didn’t grow up in the system,” he said.

Grenell, who took several steps to declassify information, including some related to the Russia investigation, was acting director until former Rep. John Ratcliffe was sworn in this week.

The entire story isn’t true. And your response is scary – you don’t believe the campaign denial nor mine. But claim you have some anonymous source. Do you realize how ridiculous you sound? https://t.co/RAgx2Q35rh

His fight with the press continued on Thursday when he went to war with Politico, which reported that Grenell is taking a top spot in the Trump campaign.

“The entire story isn’t true. And your response is scary – you don’t believe the campaign denial nor mine. But claim you have some anonymous source. Do you realize how ridiculous you sound?” he tweeted to Politico’s spokesman.

In the interview, Grenell praised the career intelligence officers he worked with and said they were eager for the reforms he was promoting. But, he added, the media and congressional critics proved to be enemies.

“It was the political people and the politicians who were ignoring the problems and the career people were clamoring for reform,” he said. “An overwhelming majority [of career officials] hate the leaks, they hate the manipulation coming from Congress, they hate how oversight is done through a letter, and then, you don’t talk to anybody about it, and the briefings are ‘gotcha’ briefings. That’s not good,” he told Levin.

Grenell added that Capitol Hill used the intelligence community as a weapon against the administration. For example, he said that lawmakers would seek oversight information in a letter and then leak the letter to the press before it even arrived on his desk.

“It’s a clear message that this is about grandstanding,” he said.