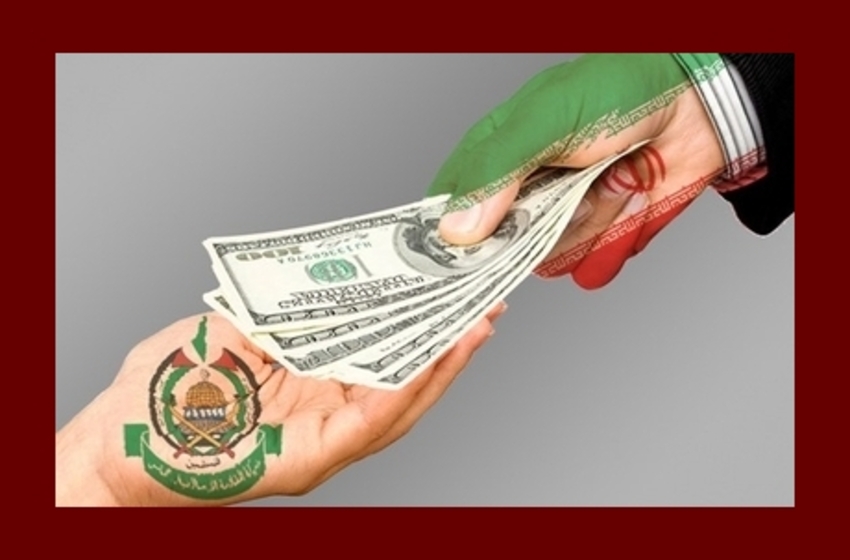 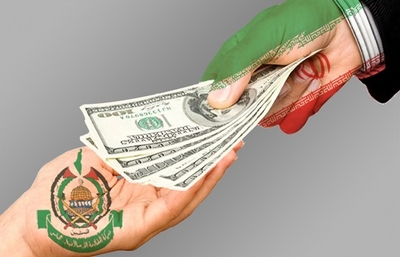 Over the past month, Hamas has ramped up its diplomatic efforts to secure additional financial and military support to deter Israel from annexing parts of the West Bank. Israel’s government is reportedly stalling its annexation plans given mixed signals from the White House, according to a Tuesday Times of Israel report. Annexation or not, Hamas will find any justification to pursue more resources and assistance in its bid to fight Israel as long as the Jewish state exists.

In an official response letter, Khamenei pledged that the Islamic Republic will throw its full weight behind the Palestinian terrorist organization in its campaign against the “Zionist entity” – a derogatory term referencing Israel while denying the Jewish state’s right to exist. Haniyeh acknowledged receiving this message on July 6.

“Iran will spare no effort to support the Palestinian people to restore their right and hold off the evil schemes of the Zionist entity,” wrote Khamenei in the letter translated by Al Monitor on July 13.

Iran’s unconditional support, the Hamas official said, “will mainly be directed to the West Bank” and will “focus on mobilizing the Palestinian people to confront this scheme [Israel’s annexation proposal].”

Hamas engaged with Iran in several other high-level discussions this month. Iran’s parliamentary speaker had a phone call with Haniyeh and the Palestinian Islamic Jihad’s (PIJ) commander on July 1 in which both Palestinian leaders praised the Iranian regime for its continued sponsorship. A Hamas delegation also met with Iran’s ambassador to Lebanon, who reinforced the Islamic Republic’s backing for the Palestinians and their “resistance,” according to the Meir Amit report.

Haniyeh also sent letters to Hizballah leader Hassan Nasrallah, and the Houthis, Iran’s militant ally in Yemen, seeking both organizations’ support against Israel, according to an article published by Hizballah’s media relations wing and reported by Long War Journal on Monday.

In his letter to Hizballah, the Hamas leader called for both terrorist organizations to “unite the ranks” and deter Israel’s proposed plan to extend its sovereignty in parts of the West Bank.

The Houthis, like Iran, have no territorial dispute with Israel but have nevertheless adopted the mantra: “God is great, death to the U.S., death to Israel, curse the Jews, and victory for Islam.” The group’s anti-Semitic and Shi’a-oriented ideology overlaps with the Iranian regime’s worldview and geopolitical objectives. In a largely symbolic gesture, the Houthis responded to Haniyeh’s letter by proclaiming their support for the “resistance against the occupation.”

These recent high-level diplomatic interactions show how Hamas actively seeks outside support for resources to attack Israeli civilians, in an effort to spread fear and coerce government concessions. The Iranian regime is similarly looking to strengthen its presence in the Palestinian arena to better confront Israel amid rising regional tensions.

Hizballah’s support for Hamas is far more robust than is commonly known. Hizballah has previously sent Hamas advanced weaponry to attack Israel and allows the Palestinian terrorist group to cultivate a base of operations from Lebanon.

Hamas’s presence in Lebanon is overseen by Saleh Al-Arouri, Hamas’s deputy leader, who has also led Hamas delegations in previous visits to Iran to coordinate efforts against Israel.

Arouri admitted in 2017 that “the aid Iran provides to the resistance is not merely symbolic” and that “nobody but Iran gives us [Palestinian terrorist groups] any military support.” Arouri has directed numerous terrorist plots in the West Bank, including the 2014 murder of three Israeli teenagers. The State Department issued a $5 million bounty for his arrest in 2018.

Hamas’s chief in Gaza, Yehya al-Sinwar, also praised strong ties with Iran in 2017 and acknowledged that “Iran is the largest supporter of the [Hamas military wing] Izz Al-Din Qassam Brigades with money and arms.”

During one high-level Hamas visit to Tehran in 2018, a senior adviser to Ayatollah Khamenei “called on the Palestinians to continue resisting [Israel] until their final victory.” The “final victory” meant the destruction of the Jewish state.

Earlier this month, Hamas and Fatah held a joint conference and agreed to cooperate against Israel’s proposed annexation plans in the West Bank. If the two Palestinian rivals unite, Israel could face a coordinated violent uprising like the Second Intifada, which included Fatah and PLO-affiliated organizations joining Hamas and the PIJ to carry out deadly terrorist attacks. However, it is unclear whether Fatah and Hamas can maintain a unified approach since similar recent efforts have failed.

Arouri represented Hamas during the event and said that the terrorist group would “use all forms of struggle and resistance against the annexation project.” Fatah leaders similarly threatened Israel with the possibility of a third Intifada and that “all the options are open,” including terrorism.

Hamas claims that Israel’s annexation plans have prompted the group to step up its efforts to secure more external support. But the terrorist group has been reaching out to Iran and its terrorist partners, like Hizballah, for years before annexation was seriously discussed.

Hamas’s latest outreach campaign is part of its long-standing effort to strengthen its terrorist capabilities and strike Israel – whether annexation moves forward or not.