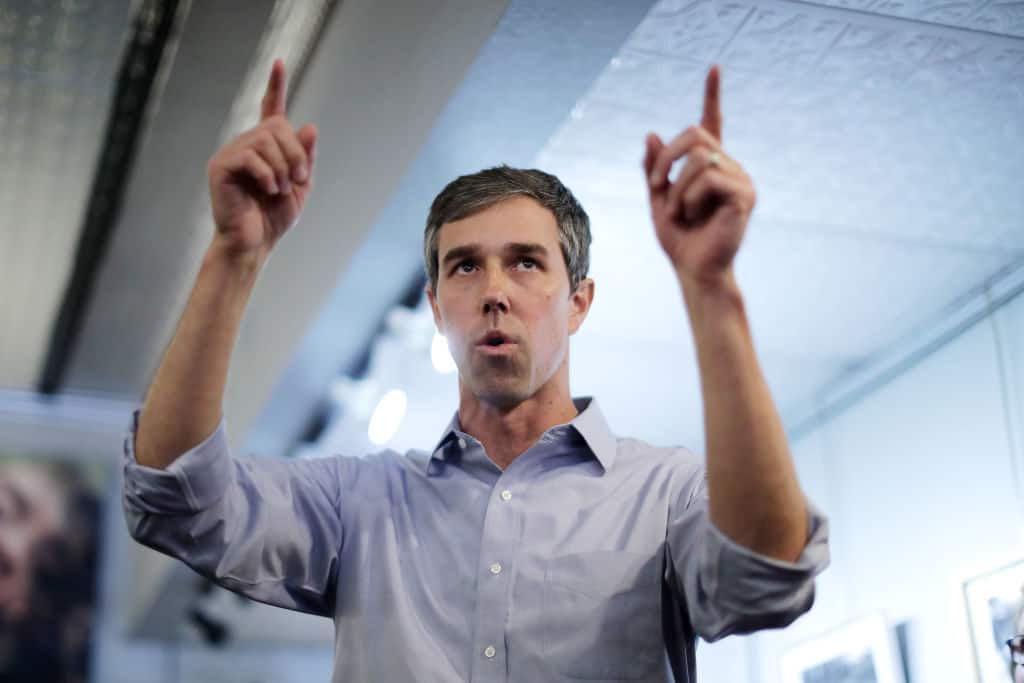 Hell, no, he won’t be taking away your guns. Former Texas congressman Beto O’Rourke announced just moments ago that he is ending his bid for 2020 presidential candidate. “It is clear to me now that this campaign does not have the means to move forward successfully” Beto told supporters.

O’Rourke then took to twitter to say “Our campaign has always been about seeing clearly, speaking honestly, and acting decisively. In that spirit: I am announcing that my service to the country will not be as a candidate or as the nominee.”

The twitter thread continued during which he asked his supporters to continue “to fearlessly champion the issues and causes that brought us together. Whether it is ending the epidemic of gun violence or dismantling structural racism or successfully confronting climate change, we will continue to organize and mobilize and act.”

Although he did not take the opportunity to endorse any colleagues, he thanked everyone for making his campaign possible and promised “we will work to ensure that the Democratic nominee is successful in defeating Donald Trump in 2020.” For Beto, any one of the other Democrats he just spent months attempting to humiliate and annihilate are preferred to Trump. Bye, bye Beto.