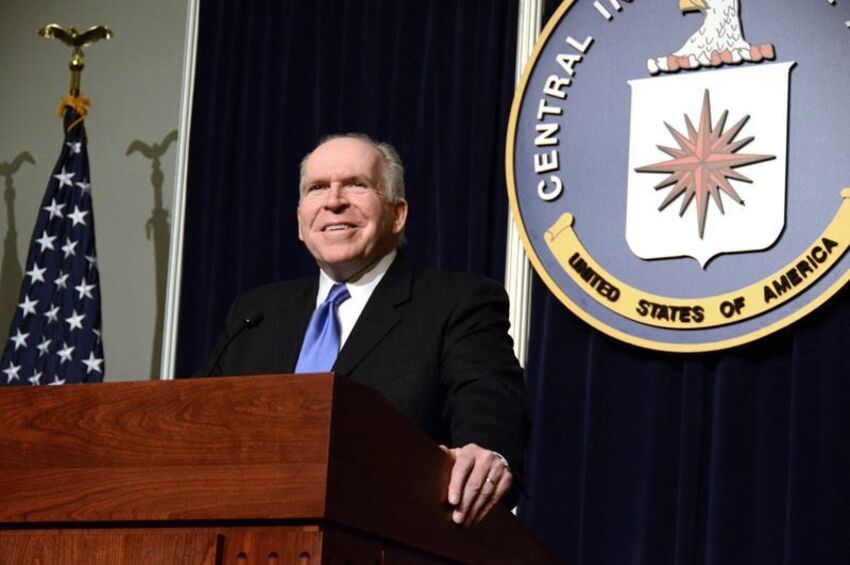 I thought it was Veteran’s day, not Opposite Day. Elderly socialist Bernie Sanders told a voter that he believes mandatory “gun buybacks” are actually gun confiscations, which are unconstitutional. He’s not wrong, but it’s very weird coming from a leftist demanding a revolution to transform this country into a communist hellhole. Don’t worry, while Bernie thinks gun confiscation is unconstitutional, he’s still on board with wealth confiscation. Also, it’s certain that he was lying about gun confiscation.

“A mandatory buyback is essentially confiscation which I think is unconstitutional. It means I am going to walk in your house and take something whether you like it or not.” pic.twitter.com/9aBmcAb9eJ

At an event in Charles City, Iowa an undecided voter asked Bernie where he stands on gun control.

“I wanted to ask what your plan is to combat this epidemic but also specifically I wanted to see if mandatory buybacks of AR-15s and AK-47s is something you would consider,” the woman asked.

Then Bernie gave this unexpected answer:

“Let me tell you what my plan — I don’t support — A mandatory buyback is essentially confiscation which I think is unconstitutional. It means I am going to walk in your house and take something whether you like it or not. I don’t think that stands up to Constitutional scrutiny,” replied Bernie.

Wow. Did Bernie get replaced by one of those alien pod replicants? No, there’s probably a less fun explanation for all of this. Bernie saw how spectacularly the campaigns of Eric Swalwell and Beto O’Rourke imploded after the hapless candidates tried to run on gun confiscation. He looked at what a losing issue gun control extremism is, and decided he wasn’t going to doom his campaign by publicly supporting it.

It’s not that Bernie actually thinks gun confiscation is unconstitutional, just that he recognizes the futility of running on it.

Which brings us to the next more likely explanation for why Bernie said this: he’s lying.

This is a video that Bernie has posted on his 2020 campaign website in which he says he will not allow people to own “assault weapons.”

A man from the crowd tells Bernie, “It’s not right for people to own assault weapons. It’s not right , there’s no reason for it. How are you going to stop the NRA?”

“Your point about assault weapon, I agree with that also. Hunters, the vast majority of hunters do not use semi-assault weapons when they hunt. They don’t need ‘em. And they don’t have magazines that can shoot 30 bullets at a time,” said Bernie.

I don’t know what a “semi-assault weapon” that can shoot 30 bullets at a time is, but suddenly I want one.

“So I would hope as a nation that we would ban these types of assault weapons so that they don’t get into the hands of people who are gun dealers or out shooting at police officers,” said Bernie.

Okay, so a guy says people shouldn’t be allowed to own a certain type of weapon and Bernie agrees, stating that he would make that happen if he is elected president. How is it that people will not be allowed to have “assault weapons” without taking them away? The answer is: it’s impossible. Bernie favors gun confiscation, he just doesn’t want to say it out loud because it would kill his campaign.

Bernie is running on confiscating wealth, so what are the chances he’s suddenly averse to confiscating guns? In fact, the only way he gets his communist revolution in the United States is if the people are disarmed. Everything he wants to ruin this country with is dependent upon an unarmed population.