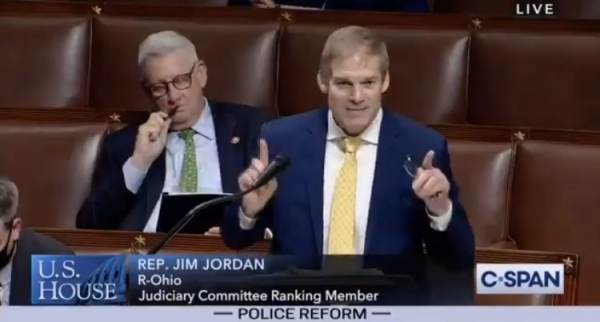 The House of Representatives will vote on police reform legislation Thursday evening.

Seriously? Tell that to the business owners whose shops were looted and destroyed. pic.twitter.com/o8IVgP9G8I

The Chairman of the Judiciary Committee just called #Antifa “imaginary.”

Ask the journalists they’ve attacked and the owners of businesses they’ve destroyed. pic.twitter.com/KE5KdaOKWH

Antifa domestic terrorists have taken over 6 square blocks in Seattle but Nadler believes that is just your imagination.

Antifa has been terrorizing Portland residents for years.

Journalist Andy Ngo tweeted out a photo in response to Nadler’s ridiculous claim that Antifa is imaginary.