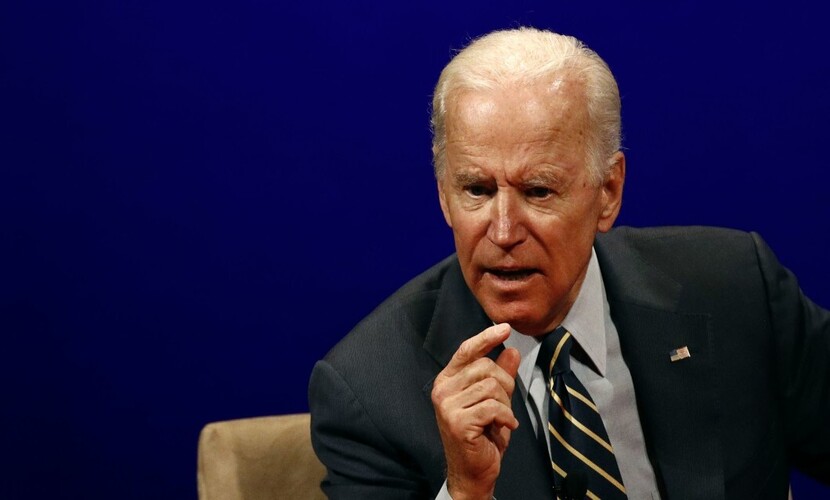 President Joe Biden has disappeared as his withdrawal from Afghanistan has resulted in the Taliban taking the country in a matter of days. This isn’t a surprise: Biden did his best to avoid real questions throughout the campaign because he has no answers.

Biden’s vanishing act during the campaign was designed not just to keep the narrative focus on former President Donald Trump but to keep Biden from answering tough questions about his own policies and track record. It was most notable when he took the entire day off after the death of Justice Ruth Bader Ginsburg so he could avoid answering questions about packing the Supreme Court and about what kind of left-wing judges Biden himself would nominate as president.

When he is not losing his train of thought, Biden often responds to tough questions with outbursts. During the campaign, Biden called one Iowa voter fat and challenged him to a pushup contest when the voter questioned Biden about Hunter Biden’s work for Burisma. He told another voter that was pressing him on gun control that he was “full of s***” and that “I’m not working for you.”

It’s the same when he’s challenged by journalists. When CBS reporter Bo Erickson asked Biden about the New York Post’s story on Hunter Biden’s laptop, Biden said, “I have no response. It’s another smear campaign, right up your alley. Those are the questions you always ask.” Biden told CNN’s Kaitlan Collins that she was in “the wrong business” after a question about Russian President Vladimir Putin.

Biden wanted to wait this out until Wednesday because he knows he has no answers for how catastrophic this withdrawal was. After tremendous pressure, the White House has now announced he will speak at 3:45 p.m. on Monday.

But disappearing is his first response to the possibility of difficult questions: Lashing out at the one asking the questions is the second. And even media that is sympathetic to the Democratic Party can’t avoid the disaster that is playing out for the world to see.

The fact that the Taliban held a press conference from freshly conquered Kabul before Biden did one at all is disgraceful, but it is not surprising. Biden showed us this is exactly who he is during the campaign. Biden has spent over half of his life working in Washington, D.C., but he still has no answers.