Conservative talk radio host Rush Limbaugh assured his listeners the country will survive the coronavirus crisis in part because President Trump is in charge of responding to the outbreak.

The longtime political pundit questioned the credibility of some of the nation’s leading health experts, many of whom have warned the crisis is only going to get worse. 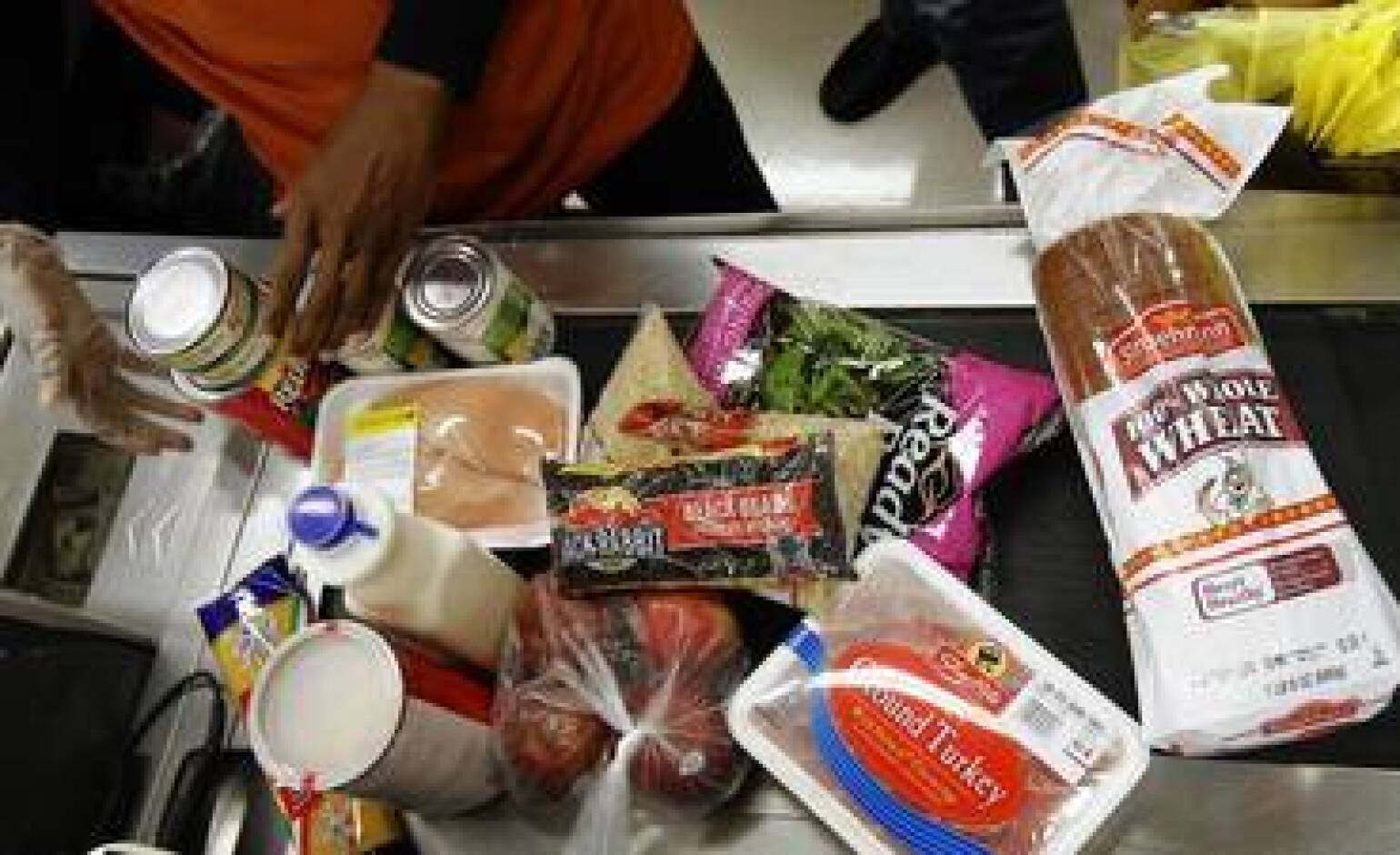 More than 400,000 jobs available as coronavirus prods people to stock up on necessities and order takeout

Limbaugh, who was apparently making references to officials such as Anthony Fauci and Deborah Birx, the nation’s leading infectious disease doctors are only “assumed to be the best because they are in government.”

“These are all kinds of things I have been questioning,” Limbaugh claimed. “And I have been watching people routinely accept whatever the authorities say.”

Trump has praised Fauci, Birx, and other members of his White House task force team fighting the coronavirus, calling them “the best in the world.”

In February, Trump awarded Limbaugh the Presidential Medal of Freedom during his State of the Union Address, shortly after he announced his cancer diagnosis.