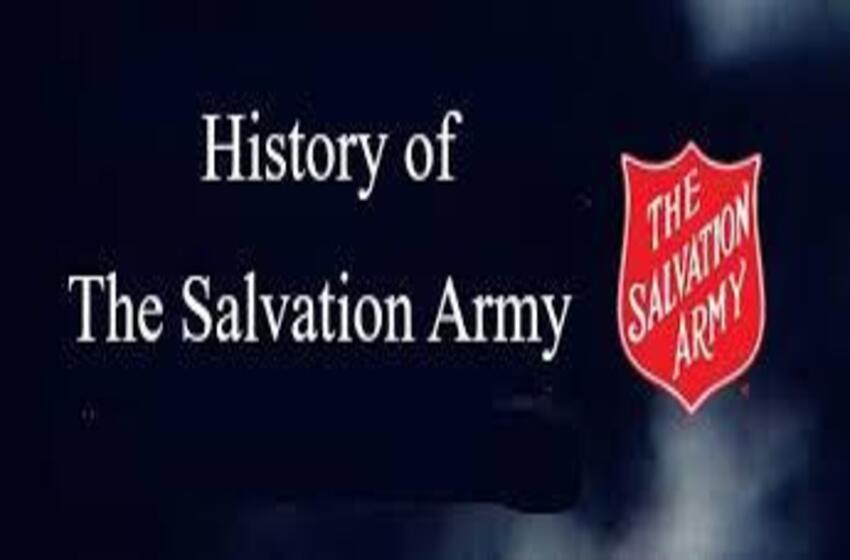 Every year right after thanksgiving, you see the red kettles pop up.  Oh what an annoyance they seem to be, always ringing that bell, sounding so freakin cheery when you are just racing through the crowds to get your shopping done.  Yet did you ever stop to think how this all started? Who started it, and why?

The history of the Salvation Army dates back into the 1800’s, when a man who had just started his ministerial career decided that he did not adhere to the traditional manner of spreading the gospel of Jesus Christ.  Listening in a church, with a group of people did not have the appeal that he thought it should to sing the praises of the Lord. Additionally, he set that those that needed the saving, the thieves, prostitutes, homeless, were not coming to the Church, and even were shunned in the Church proper.

William Booth, in 1852, began trodding the streets of London, and sang the praise of God to the homeless, the hungry the poor and the maligned.  His unconventional methods were rejected by his fellow clergymen, so to seek out more volunteers, they decided to train ministers throughout England.  They sought out the lost souls and began a battle to win back their souls to salvation.  In a little over 10 years, Booth and his wife Catherine, had over 1,000 volunteers and ministers in “The Christian Mission”.

The Red Kettle evolved through this program when in 1891 Salvation Army Captain Joseph McFee was demoralized because he saw so many poor people in San Fransisco were going hungry.  During the holiday season, he had decided to aim for providing a free Christmas Dinner for the poor and impoverished of his city.  What a glorious concept, except for one huge roadblock, where would he come up with the funds to achieve this feat?

This project was an obsession with him, especially trying to figure out how to obtain the monies to provide meals to 1,000 of the cities poor. He thought back to his sailing days, and when they would come into port, there would be a large, iron kettle called “Simpson’s Pot” where passersby could toss a coin or two to help the poor.

Well, to say an idea was born is minimizing the actions taken.  Captain McFee put a similar looking pot at the Oakland Ferry landing at the foot of Market Street, and beside that pot he placed the sign “Keep the Pot Boiling”. 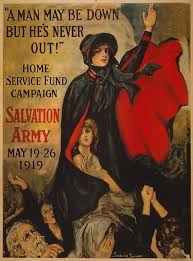 Area.  That year, the kettle effort nationwide resulted in 150,000 Christmas dinners for the poor.

Now the Red Kettle Season is the biggest fundraiser for the Salvation Army.  According to the Salvation Army website (www.salvationarmyusa.org) this fundraiser assists over four million people during the Thanksgiving and Christmas time periods.  They have even kept up in the digital age, as you can use digital payments, including Apple Pay and Google Pay.

So when  you see the bell ringers, many are at the Salvation Army shelters, and all are volunteers.  Give or don’t but at least you have an understanding of how this organization got started. 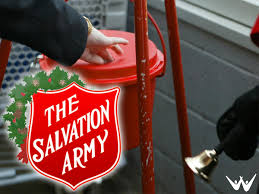