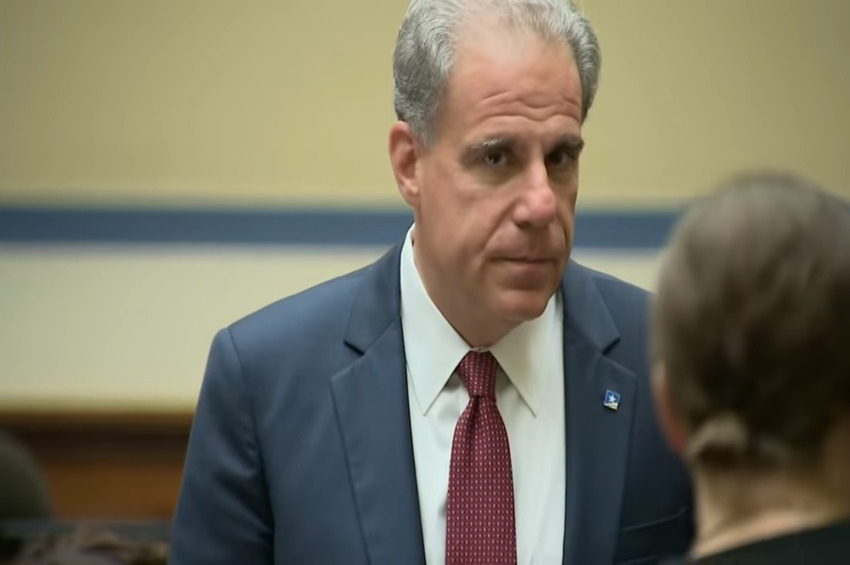 By Gregg Re | Fox News

Reaction and analysis from Fox News contributors Mollie Hemingway and John Solomon on ‘The Ingraham Angle.’

Inspector General Michael Horowitz’s long-awaited report this week on FBI and Justice Department surveillance abuses does not provide the name of an unidentified FBI supervisory special agent (SSA) who made a series of apparent oversights in the bureau’s so-called “Crossfire Hurricane” probe into the Trump campaign.

However, a review of Horowitz’s findings leaves little doubt that the unnamed SSA is Joe Pientka — someone who could soon play a prominent role in the ongoing prosecution of Michael Flynn, as the former Trump national security adviser fights to overturn his guilty plea on a single charge of making false statements.

Specifically, Horowitz’s report states that “SSA 1” was one of the FBI agents to interview Flynn at the White House on Jan. 24, 2017, in a seemingly casual conversation that would later form the basis for his criminal prosecution.

It was previously reported that the interviewing agents were Peter Strzok, who was later fired by the FBI for misconduct and anti-Trump bias, and Pientka, whom Strzok previously identified as his notetaker for the Flynn interview. Flynn’s attorney has also mentioned Pientka’s role during past court proceedings. Of the two agents, only Strzok is openly named in the Horowitz report, which strongly indicates that the other is Pientka.

Page has not been charged with any wrongdoing, even though the FBI flatly called him a foreign “agent” in its surveillance warrant application. And former Special Counsel Robert Mueller‘s Russia investigation, which concluded earlier this year, found no evidence that the Trump campaign had engaged in a criminal conspiracy with Russians to influence the 2016 election, despite multiple outreach efforts by Russian actors.

ALL EYES ON DURHAM, AFTER HE REBUKES HOROWITZ’S CONCLUSIONS

On Aug. 1, 2016,  just after the official inception of the FBI’s investigation into the Trump campaign, Strzok and Pientka traveled overseas to meet with the Australian officials who had spoken with Trump adviser George Papadopoulos in May of that year. The officials had overhead Papadopoulos mention his now-infamous conversation with Joseph Mifsud about suggestions of potential Russian leaks of Hillary Clinton’s emails, apparently touching off what would become the Russia probe.

SSA 1 was given a supervisory role on the Crossfire Hurricane team, overseeing agents and reporting directly to Strzok. The special agent created the electronic sub-file to which the Steele reports would be uploaded and, according to Horowitz, these reports were used to support the probable cause in the Page FISA applications.

Then, on Sept. 23, 2016, Yahoo News published an article describing U.S. government efforts to determine whether Page was in communication with Kremlin officials. The article seemed to closely track information from one of Steele’s reports. As a result, one FBI case agent who reported to SSA 1 believed Steele was the source, according to Horowitz.

SSA 1 apparently thought the same, as his notes from a Sept. 30, 2016, meeting said: “Control issues — reports acknowledged in Yahoo News.” When questioned by Horowitz’s office, the agent explained he was concerned — but not sure — that Steele was the Yahoo News source.

The drafts of the Page FISA application, however, tell a different story. Horowitz found that until Oct. 14, 2016, drafts state that Steele was responsible for the leak that led to the Yahoo News article. One draft specifically states that Steele “was acting on his/her own volition and has since been admonished by the FBI.”

These assertions, which could have pointed to political motivations by their source soon before the 2016 presidential election, were changed to the following: Steele’s “business associate or the law firm that hired the business associate likely provided this information to the press.”

Horowitz found no facts to support this assessment.