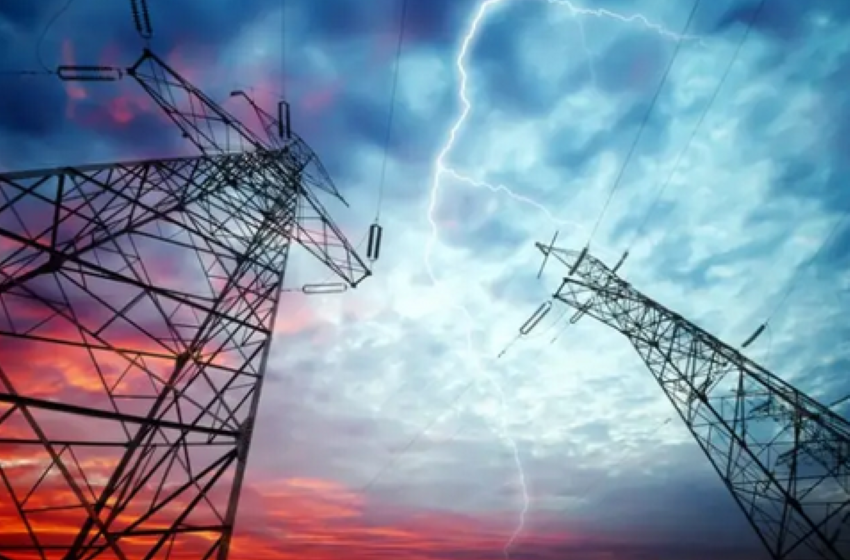 Before Barack Obama began his war on coal, which is now a war on all fossil fuels, coal supplied 45% of the United States’ electricity.  It is down to under 22%.

According to EIA.gov, the percentage shares of utility-scale electricity generation by major energy sources in 2021 were:

Coal, as you know, is the cheapest. Natural gas, oil, and petroleum are on the hit list.

You won’t see the Left call for nuclear and if they were truly serious about climate change, they would call for more nuclear plants. The waste for wind and solar is far more problematic than nuclear and they are inadequate to continue the nation’s standard of living.

There are alarming reports that electricity prices are climbing throughout the nation. I haven’t sern that yet in New York but the oil bills are spectacularly high.

“..You know, when I was asked earlier about the issue of coal, uh, you know —Under my plan of a cap and trade system, electricity rates would necessarily skyrocket. Even regardless of what I say about whether coal is good or bad. Because I’m capping greenhouse gases, coal power plants, you know, natural gas, you name it — whatever the plants were, whatever the industry was, uh, they would have to retrofit their operations. That will cost money. They will pass that money on to consumers…” 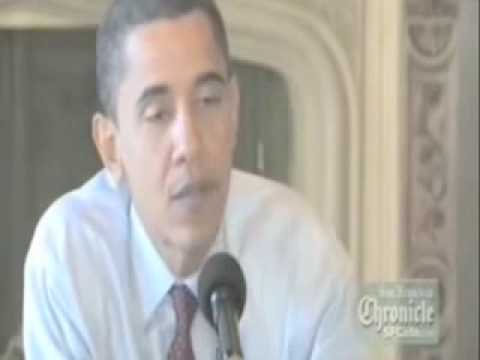 As the Left pushes EV cars and California sets the date for ending gas engine car sales, they know EVs are and will continue to be cost prohibitive for most of the middle class. They don’t care. Perhaps it is their goal since it is a goal of the World Economic Forum.

Obviously, the Green New Deal benefits China. They make the parts for the windmills and they make the solar panels. The payoffs to solar and windmill makers in the US are so ill-conceived, even those who will benefit doubt it will work.

Joe Biden aside, these people are not stupid. They know what they are doing and it’s all deliberate. We are heading for a form of feudalism.

CTH notes that as soon as Joe Biden took office, he began implementing the Green New Deal energy policy that, (a) directly forces higher costs for energy; and (b) is now creating massive problems.

A review of the Consumer Price Index (CPI) for July [Data Here] shows that nationally the same thing is happening. The year-over-year electricity price has increased 15.2%. However, worse still, the July increase alone was 1.9%, which figures to an annualized rate of 22.8%.

CTH writes: When the growth rate of monthly increase is exceeding the year-over-year result, that means future higher prices are coming.  This is a serious problem that cannot be overstated. Already struggling with a doubling of gas prices, massive food price increases at the grocery store and the pain of all costs for goods far outpacing any rate of wage increase, this type of uncontrollable increase in price of electricity is going to hit the middle class hard.

All in all, we occupy the cellar.

Biden’s recession crushes America, and we occupy the cellar compared to the world.

Judge Cancels Leases for Half the Nation’s Coal ProductionAugust 13, 2022In “Home of News, Politics & Opinion”

Obama Will Soon End the War on Coal by Destroying All Coal ProductionJune 30, 2013In “Home of News, Politics & Opinion”

The Supreme Court didn’t rule for pollution — it ruled for democracyJuly 11, 2022In “Betsy McCaughey”