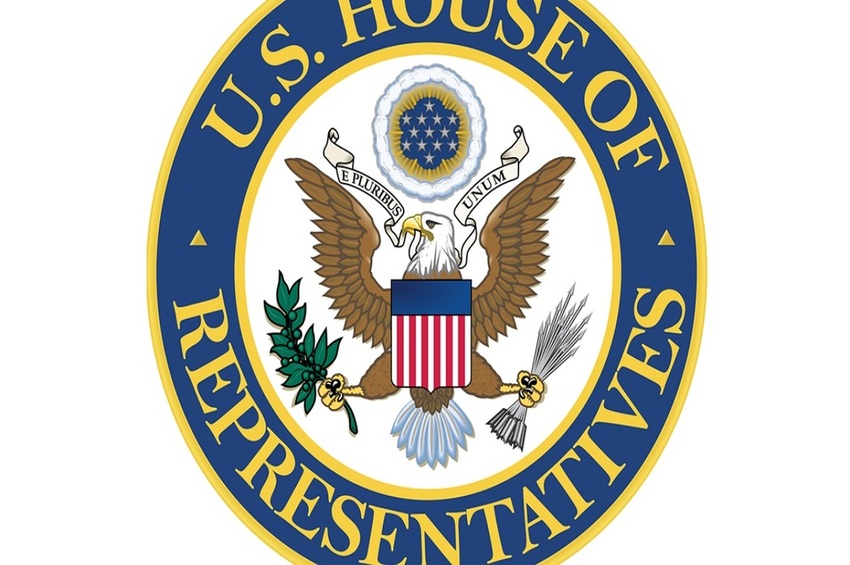 SEA ISLAND, Georgia — House Minority Leader Kevin McCarthy predicted President Trump will win reelection in 2020 and that his victory will sweep House Republicans into the majority in the House.

McCarthy said 13 “ruby red” districts that voted Democrat in the midterm elections but supported Trump in 2016 would form the foundation of a new Republican majority. The House minority leader dismissed a flurry of Republican retirements as mostly inconsequential, volunteering that more of the members were poised to quit. Trump matters most, McCarthy emphasized, saying the president’s coattails will erase the advantage in resources and enthusiasm that fueled the Democratic Party’s House takeover.