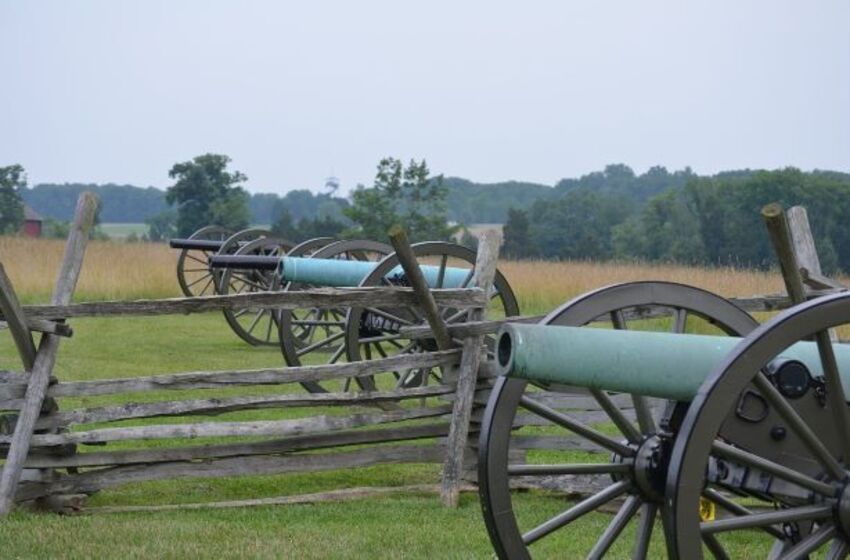 1, How close are we to Civil War In today United states?
On his farewell speech in one of our founding fathers and 1st president stated “However [political parties] may now and then answer popular ends, they are likely in the course of time and things, to become potent engines,

2, by which cunning, ambitious, and unprincipled men will be enabled to subvert the power of the people and to usurp for themselves the reins of government, destroying afterwards the very engines which have lifted them to unjust dominion.”

3, The Knowledge in this statement is so profound that looking back we can only wonder if he knew what was going to happen to this country in 200 years or so? No, he didn’t have a crystal ball or witches in the back room.

4, Our founding fathers had an understanding of history and how other great societies have failed! Using this information, they tried to form a more perfect union arriving at our constitution!

5, Let’s fast forward to the election cycle of 1860 and compare it to the upcoming election cycle to see just how profound our founding fathers were in there thought process!

6, November 6, 1860, Abraham Lincoln republican defeated two Democrats Breckenridge and Douglas as well as a third-party candidate form the Constitutional union party Bell. That loss was devastating to the Democrats as their Hold on the south and slavery was now in jeopardy

7, as Lincoln’s intention to free the slaves, was well known! In response before Lincoln could be inaugurated, seven states Led by South Carolina seceded from the union on December 20, 1860.

8, However, that was not what started the Civil war! Many historians can trace back the Start of the war to the founding of the republican party in 1854. This led to a bill that dissolved the terms of the Missouri Compromise and allowed slave or free status

9, to be decided in the territories by popular sovereignty this led to the Bleeding Kansas event this was a series of violent civil outbreaks between 1854 and 1861 (Think Antifa) this was the catalyst that laid the groundwork for Civil war!10, So Why talk about this now? Because like our Founding fathers they used History to help predict what Will and Could happen! The Election of 1860 and the upcoming election in 2020 have so many similarity’s it is scary! Believe it or not

11, Lincoln was the Republican party’s 2nd choice for a Presidential candidate, the first candidate was seen as pro-freedom for the slaves! Lincoln was moderate and we now know his true stance on slavery, because he signed the Emancipation Proclamation to free the slaves!

12, Like Trump, Lincoln was the outsider they both faced scathing articles in the press both before the inauguration and during his presidency so this MSM liberal tendency has been around for a while,

13, the only difference is they can now brainwash people by the Millions in seconds wherein 1860 most had to get a paper and read it!

14, Another similarity is the Political divide is almost exactly like 1860! I use the reference “it is almost like two boxers in the ring standing in the corners at the ready awing the bell to ring” the same can be said for both time periods! The Democrats

15, loathed Lincoln so much they seceded for the union and wanted nothing to do with this president! Fast forward 160 years and the Democrats have decided to do everything in their power to remove a sitting president! Endless investigations Lies and corrupt Illegal acts!

16, Like 1860 The democrats had needed something to hold onto to get the masses behind them back then it was Slavery and how it would change the status quo, today they are using Social issues like Roe V wade and other topics to create a division!

17, This one is the one that opened my eyes! In 1860 the Democratic party was Splitting into two factions! The Northern democrats and the southern Democrats! That is why there were Two Candidates! The divide in the party was so deep the Sothern Democrats waked out of there

18, own convention! Extremely Similar to today’s Democratic Socialist movement now! @SpeakerPelosi has no control of her party it is off the rails at this point!

19, So how are we divided now? Well, we can say it is Dem vs Republican or Large metropolitan area Vs flyover country, or you can just say people with no morals Vs Conservative values! Like 1860 this country is at a crossroads how we choose to deal with it is up to us!

20, The Democratic party has a violent history and has the most divisive platform, they constantly preach to there base that violence is good for their cause, and armed with the MSM bias they never condemn it, because it furthers their cause

21, In conclusion, the divide in America has never been this bad, in my opinion, it is more divided now than we were 160 years ago! You only need to look at an electoral map to see the division! The Blue is only focused in the metropolitan areas,

22, Remember United we stand Divided we fall, 2020 will bring @realdonaldtrump a second Term the Dems know they can not stop that, I look to history and it tells me things will only get more violent! Good luck and God bless!