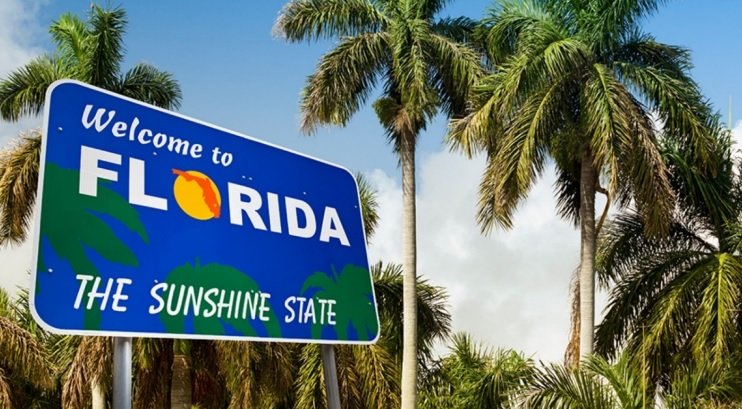 This morning Defend Florida released its Interim Report On Election Integrity Risks in the State of Florida.  The results of their canvassing work are shocking.

Defend Florida released an interim report of their canvassing results in Florida to date.  The group of volunteers canvassed 14,631 individuals across numerous counties.  Only around 60% of those canvassed verified their registrations, nearly a third didn’t validate their registrations.  Of the remaining voters interviewed (5,571), 89% didn’t live at the address where they were registered at.

In addition, the report acknowledges that 800,000 registered voters in the 2020 Election should have been recorded as inactive.

We discovered that there are more than 800,000 voters who have not voted in 10 years or more.  By Florida law, the Florida Supervisors of Elections are required to set a voter to “inactive” after two years of not voting and remove the voter who is inactive if they remain inactive for 4 additional years. Some Supervisors of Elections have stated that the law is unclear and that they cannot remove inactive voters from the voting rolls. This conflict between the Florida law, its interpretation, and procedures and processes will likely require legislative action to address technical fixes in the law, administrative fixes in the executive branch of the Florida government, and changes within the Supervisor of Elections offices.

Defend Florida examined the 800,000 inactive voters. We discovered that 110,000 of these inactive voters who should not be on the rolls, voted in 2020. We attempted contact with 26,453 voters. We succeeded in gathering information on 14,631 voters, which is a small percent (0.13%) of the whole. We discovered significant problems with the subset of voters who we could contact.

It looks like Florida has some work to do to address fraudulent registrations in the state.  See the report below.

Others have warned about the Democrats using invalid registrations to steal the state.