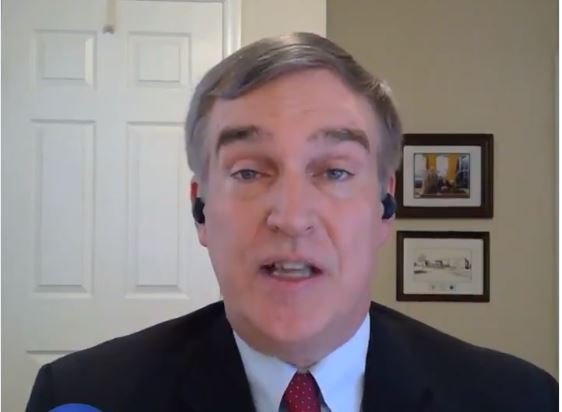 During their discussion Fleitz revealed the existence of an unpublished House Intelligence report that contradicts the intelligence community assessment on Russian interference in the 2016 election.

Fred Fleitz: The House Intelligence Community discovered from the CIA that there was evidence that the Russians actually wanted Hillary Clinton to win the election and for Trump to lose. And this was strong intelligence. The reason was they thought Hillary was a known quantity. Trump was an unknown quantity and they were worried he would bring anti-Russian hawks into the administration. That information according to a House Intelligence staff, they told me this, was excluded over the objections of CIA analysts by Brennan. On the other hand, there was weak intelligence that the Russians wanted Trump to win. And according to House Intelligence Committee staffers this was included over the objection of CIA officers by Brennan. So Brennan actually slanted this analysis, choosing anti-Trump intelligence and excluding anti-Clinton intelligence. The problem is the House report, which I think is full of all these bombshells has been stuck at the CIA since the fall of 2018.

And, I’m hoping that Rick Grenell or maybe John Durham, who is doing an investigation of government misconduct surrounding the election. I’m hoping one of them is going to pry this loose because the American people have to know about it.

An unpublished @HouseIntel report that contradicts the intelligence community assessment on Russian interference in the 2016 election is stuck at @CIA since 2018. pic.twitter.com/brEombPepe