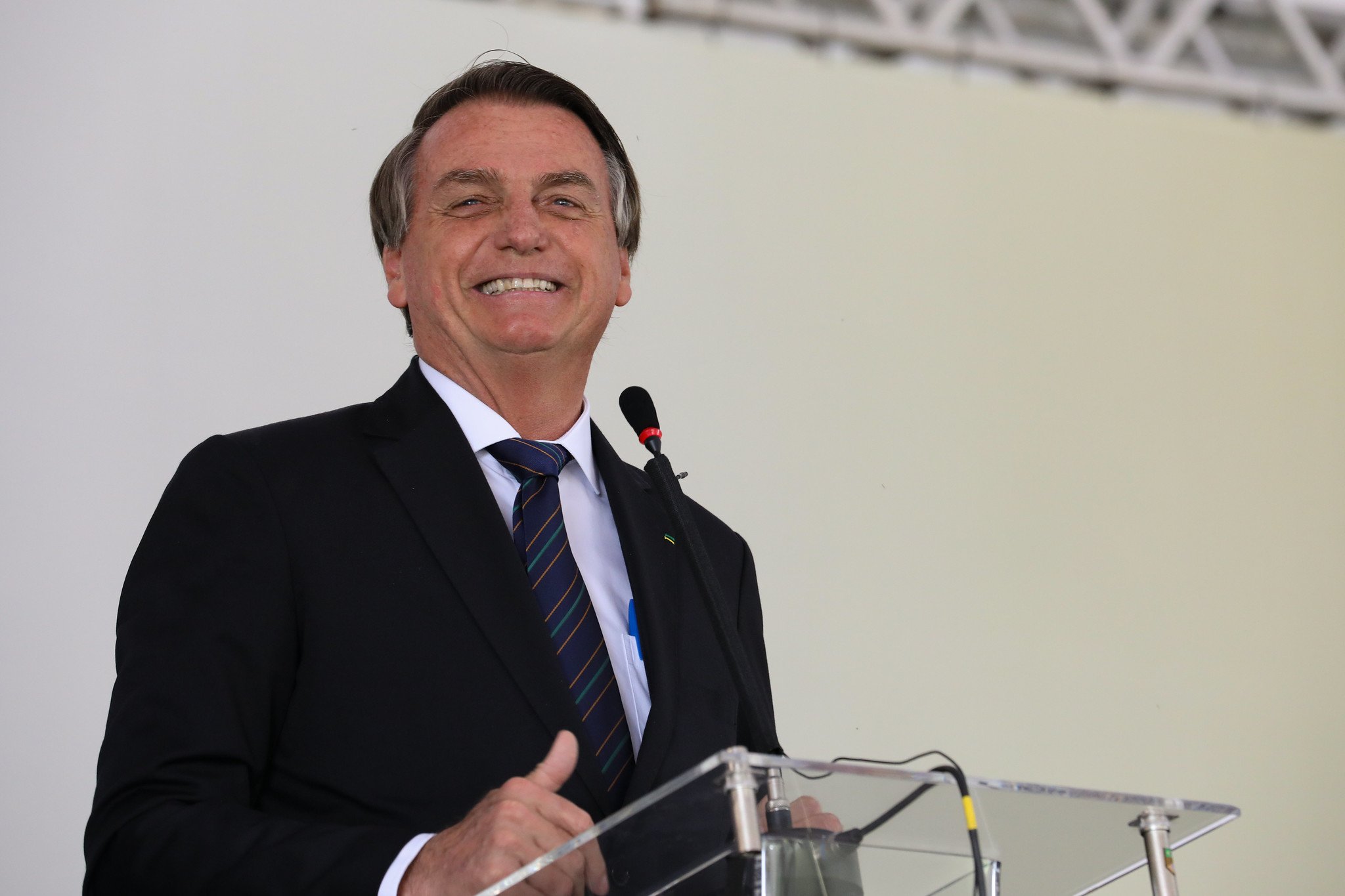 RECIFE, BRAZIL – Brazilian President Jair Bolsonaro published on his social networks on Thursday (02) a message celebrating the outcome of the trial of actor Johnny Depp’s case against his former partner, actress Amber Heard. The Court has declared the actor innocent of Amber’s allegations.

After the verdict, Bolsonaro posted a passage from John 8:32, which he used extensively in his 2018 presidential campaign (Then you will know the truth, and the truth will set you free). And then wrote “hugs from Captain Jair Bolsonaro,” in a tribute to Depp by recalling his character as Captain Jack Sparrow from the Pirates of the Caribbean movie.

Bolsonaro is a captain in the Brazilian Army. As president of the Republic, he’s the Supreme Chief of the Armed Forces.

The Brazilian president also ironized a post by Amber Heard aired during the 2018 election. At that time, the actress published an article in the NY Times with the title “Brazil Flirts With a Return to the Dark Days.”

On her Twitter account, Heard shared the text written “#EleNão” – A hashtag written in Portuguese, which means “Not him”, created by a group of feminists to damage Bolsonaro’s campaign, which failed in the end.

Bolsonaro ironized Amber’s publication with a GIF in which she appears using a cell phone.