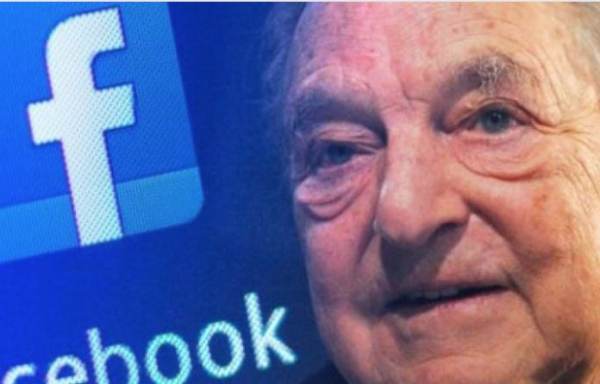 There are no conservatives or Trump supporters on the Facebook Oversight Board.

But there are numerous Trump haters and even a Muslim Brotherhood figure on the board.

The Oversight Board will determine what is true and untrue and what will and will not be allowed on Facebook.

One noteworthy choice on the elite board is Stanford Professor Pamela Karlan. 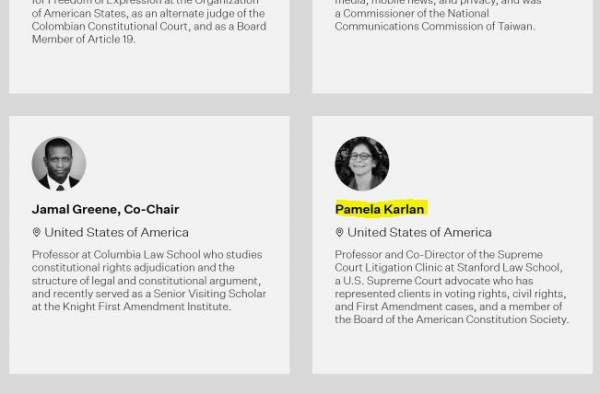 Many of you may remember Pamela Karlan from the Trump Impeachment hearings in December.

Democrats called in Karlan as a witness not because she knew anything about the Ukraine case but for legal expertise and absolute hatred of President Donald Trump.

Pamela Karlan is an angry Hillary Clinton donor who was on Crooked’s list for a potential Supreme Court nomination.

During the hearings Karlan took a cheap shot at 13-year-old (at the time) Barron Trump.

“I’ll just give you one example that shows you the difference between him and a king which is, the Constitution says there can be no titles of nobility. So while the President can name is son Barron, he can’t make him a baron,” Karlan angrily exclaimed during an exchange with Democrat Congresswoman Sheila Jackson Lee.

Facebook put this angry Trump-loathing woman on their oversight board.

But that’s not all.

Facebook also put a Muslim Brotherhood figure on their Oversight Board. 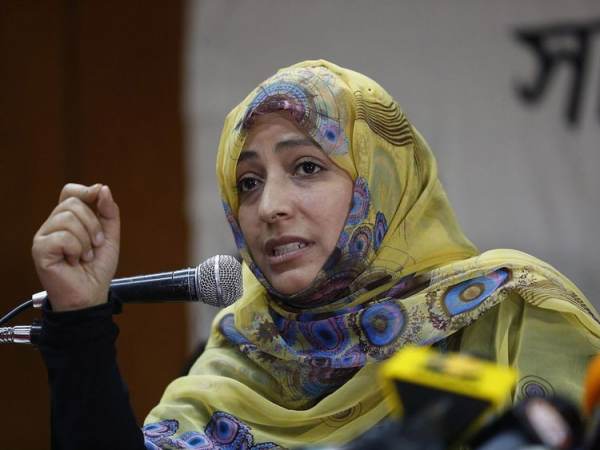 Even Arab Leaders say it was an outrageous pick!

And now Hungarian Secretary of State for Public Diplomacy and Relations, Zoltan