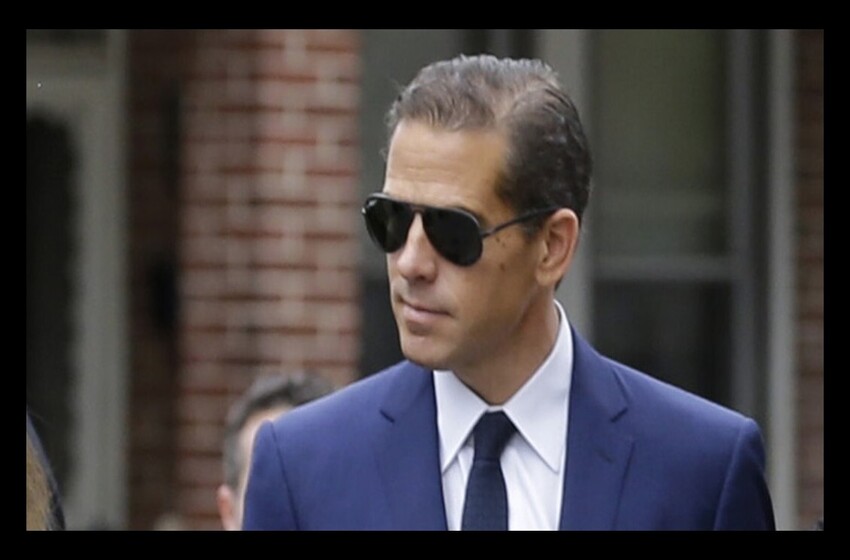 by Tyler Van Dyke 42 minutes ago
More than a year after President-elect Joe Biden pledged that “no one” in his family would have any connections with foreign deals or governments while he was in office, Hunter Biden still owns a share of a Chinese company — but that might soon change.

Through a Delaware company he directs, Skaneateles, the younger Biden still owns a 10% stake in Bohai Harvest RST, a Shanghai equity investment fund management company, according to the Wall Street Journal.

The younger Biden, however, is reportedly “in the process” of divesting his share, according to the Daily Mail.

Hunter Biden was previously on the board of the Chinese firm but submitted his resignation to China’s National Credit Information Publicity System earlier this year.

Recommended For You
Andrew Yang enters race for New York City mayor
People with lung diseases prioritized after essential workers and elderly for coronavirus vaccine
‘This is really going to blow up’: Giuliani predicts election challenge triumph after Christmas

The business records for Skaneateles found on the Department of Consumer and Regulatory Affairs website list Hunter as the “executive officer” of the company, and the address for the LLC is a multimillion-dollar home in Hollywood Hills, Los Angeles, rented by Hunter Biden and his wife, Melissa Cohen.

In October 2019, Joe Biden said that his families wouldn’t participate in foreign deals.

“No one in my family will have an office in the White House, will sit in on meetings as if they are a Cabinet member, will, in fact, have any business relationship with anyone that relates to a foreign corporation or a foreign country. Period. Period. End of story,” Biden said during an Iowa campaign event.

That same month, Hunter Biden stopped short of pledging to end foreign business involvement but said in a statement through his lawyer that he would follow administration guidelines and would not serve on the board of any foreign companies.

“Under a Biden Administration, Hunter will readily comply with any and all guidelines or standards a President Biden may issue to address purported conflicts of interest, or the appearance of such conflicts, including any restrictions related to overseas business interests,” the statement read. “In any event, Hunter will agree not to serve on boards of, or work on behalf of, foreign owned companies.”

The sale of Hunter Biden’s remaining share is possible, the Wall Street Journal reported, but is “complicated by the difficulty of valuing the firm’s holdings of unlisted assets.”