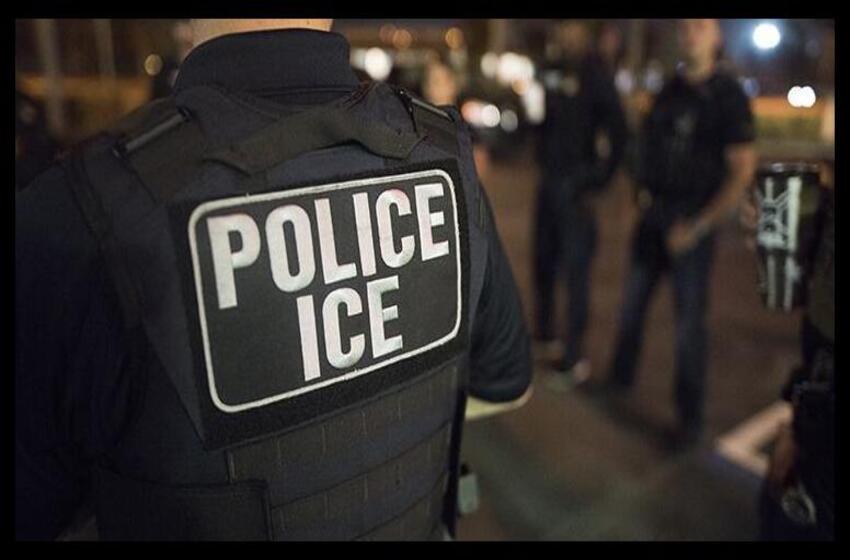 Philadelphia despite the presence of an ICE detainer filed with local authorities!

PHILADELPHIA – On Feb. 12, U.S. Immigration and Customs Enforcement’s (ICE) Enforcement and Removal Operations (ERO) officers arrested an illegally present Jamaican man, who was released from Philadelphia custody, despite the presence of an ICE detainer filed with local authorities.

On April 2, 2018, the Philadelphia prison system released him into the community despite the active ICE detainer.

On Oct. 31, 2018, the Court of Common Pleas in the County of Philadelphia convicted Vassell of possession with intent to distribute narcotics, possession of narcotics, carrying a firearm without a license, and carrying a firearm in the city of Philadelphia and sentenced him to six months to 23 months incarceration and a period of three years of probation.

“Unfortunately, this is another example of how Philadelphia policies limiting cooperation with ICE result in significant public safety concerns,” said Simona L. Flores-Lund. “ERO deportation officers are committed to enforcing the immigration laws set forth by our legislators, although the City of Philadelphia releases inmates with active ICE detainers back into their community, the women and men of ICE will remain undeterred in its responsibility to find those in violation of immigration law and ultimately have them removed from the country.”

ICE lodges detainers on individuals who have been arrested on criminal charges and who ICE has probable cause to believe are removable aliens. The detainer asks the other law enforcement agency to notify ICE in advance of release and to maintain custody of the alien for a brief period of time so that ICE can take custody of that person in a safe and secure setting upon release from that agency’s custody.