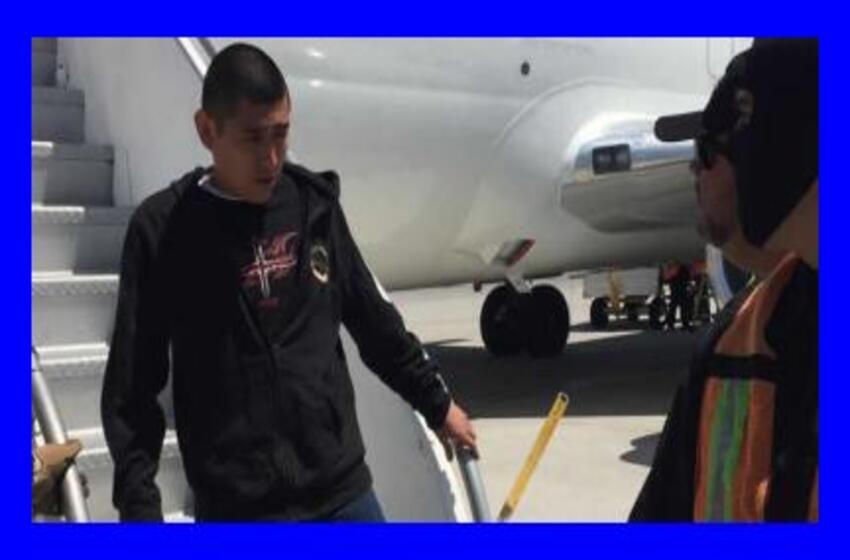 On Oct. 10, the Philadelphia Police Department arrested Eduardo Coc-Sep for the criminal offenses of robbery, theft by unlawful taking, receiving stolen property and other charges. ICE filed an immigration detainer on the same day. On Feb. 3, the Philadelphia Prison System released him back into the community despite the active immigration detainer.

Coc-Sep was previously arrested in 2018, by U.S. Border Patrol after he illegally entered the U.S. without inspection near El Paso, Texas. He was released with an electronic monitoring device which he subsequently cut off and absconded.

ICE lodges detainers on individuals who have been arrested on criminal charges and who ICE has probable cause to believe are removable aliens. The detainer asks the other law enforcement agency to notify ICE in advance of release and to maintain custody of the alien for a brief period of time so that ICE can take custody of that person in a safe and secure setting upon release from that agency’s custody. When law enforcement agencies fail to honor immigration detainers and release serious criminal offenders onto the streets, it undermines ICE’s ability to protect public safety and carry out its mission.

When law enforcement agencies don’t honor ICE detainers, these individuals, who often have significant criminal histories, are released onto the street, presenting a potential public safety threat. Any local jurisdiction thinking that refusing to cooperate with ICE will result in a decrease in local immigration enforcement is mistaken. Local jurisdictions that choose to not cooperate with ICE are likely to see an increase in ICE enforcement activity, as ICE the agency has no choice but to conduct more at-large arrest operations. A consequence of ICE being forced to make more arrests on the streets is the agency is likely to encounter other unlawfully present foreign nationals that wouldn’t have been encountered had we been allowed to take custody of a criminal target within the confines of a local jail. Additionally, once these criminals are out on the street, confirming their whereabouts is often time consuming and resource intensive. Many of our arrest targets are seasoned criminals who are savvy about eluding law enforcement. Despite the severe challenges that local policies have created for ICE, we remain committed to our public safety mission and we will continue to do our sworn duty to seek out dangerous criminal aliens and other immigration violators. ICE seeks straightforward cooperation with all local law enforcement and elected officials. ICE deportation officers carry out targeted enforcement actions every day in locations around the country as part of the agency’s ongoing efforts to protect the nation, uphold public safety, and protect the integrity of our immigration laws and border controls.