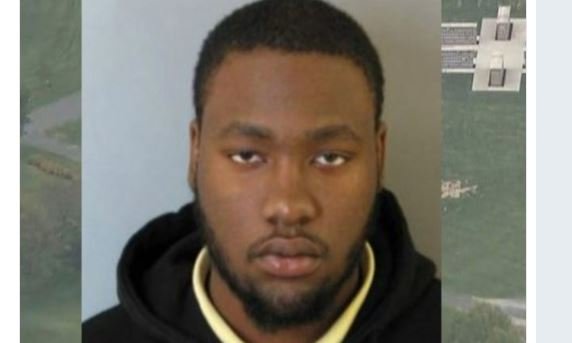 For some reason the national mainstream media did not play up the color of the shooter in this horrific double murder.

29-year-old Sheldon Francis gunned down a married couple in their 80s on Friday in the Delaware Veterans Memorial Cemetery.

The woman died at the scene, her husband died a day later.

According to police, Sheldon Francis, 29, of Middletown, Delaware, shot the 85-year-old woman and 86-year-old man while they were visiting the Delaware Veterans Memorial Cemetery just before 10:15 a.m. Friday. The woman died at the scene, while the man died the next day at a hospital.

Police found Francis dead around six hours after the shooting in a wooded area near the cemetery. Hours earlier, officers and Francis exchanged gunfire in the area.

It’s unclear if Francis died from a self-inflicted gunshot wound or from a shot during the earlier gunfire, police said.

Police have not yet released the couples’ names pending family notification.