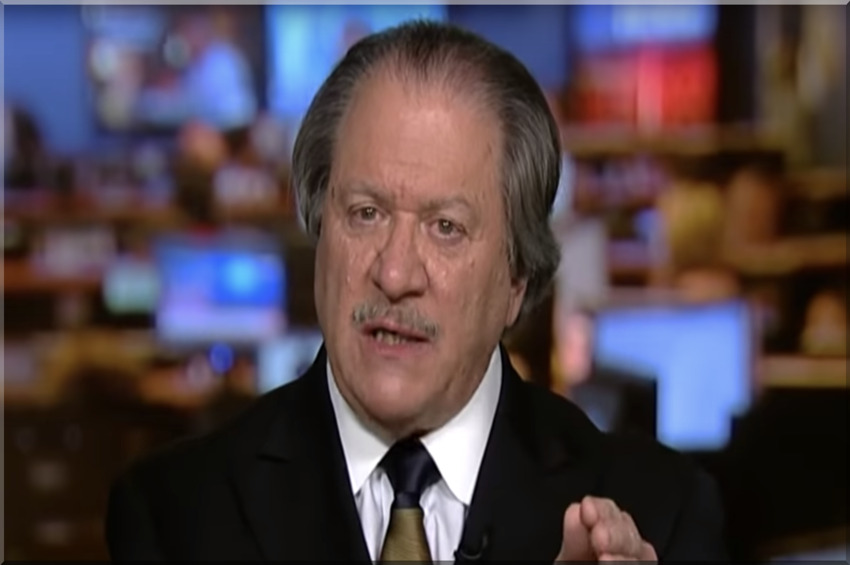 Joseph diGenova and his wife Victoria Toensing were named to the President’s legal team before being dropped within a week (Screengrab: Tucker Carlons/Fox News)

When President Trump backtracked on recruiting a high-profile husband and wife duo to join his legal team, it was not because of doubts about their prowess in matters of law. It was because they did not look the part of “killers.”

It is the latest example of how the president likes to recruit figures from “central casting,” using his eye for television to surround himself with officials who look like they were born to play the role.

Joe diGenova, 74, and Victoria Toensing, 78, had been announced as new members of the president’s legal team in March 2018 amid internal unease about how to handle the threat of the Mueller investigation. Their appointment was reportedly based on diGenova’s appearances on Fox News defending the president.

But a new book about Trump’s White House, A Very Stable Genius, reveals why the seasoned lawyers were ditched less than a week after being named to the team.

“He explicitly ruled out Toensing speaking for him on television, complaining that she showed up in the Oval Office wearing a bohemian-style wrap and fingerless gloves,” according to the account. “DiGenova, meanwhile, wore an ill-fitting suit.

“Trump envisioned ‘killers’ as his lawyers, and diGenova and Toensing simply did not have ‘the look.’”

It is not the first time that appearance has influenced Trump’s thinking. He famously complained that his first national security adviser, H.R. McMaster, had not worn his military uniform to their first meeting but dressed like a “beer salesman” and had been put off hiring John Bolton for the job because of his mustache.

At a rally last year, he praised military officers who had briefed him on the Islamic State. “These guys are central casting — like from a movie, except better,” he said.

In the case of diGenova and Toensing, Trump was able to come up with a face-saving excuse after they warned him they also represented a potential witness in the Mueller investigation.