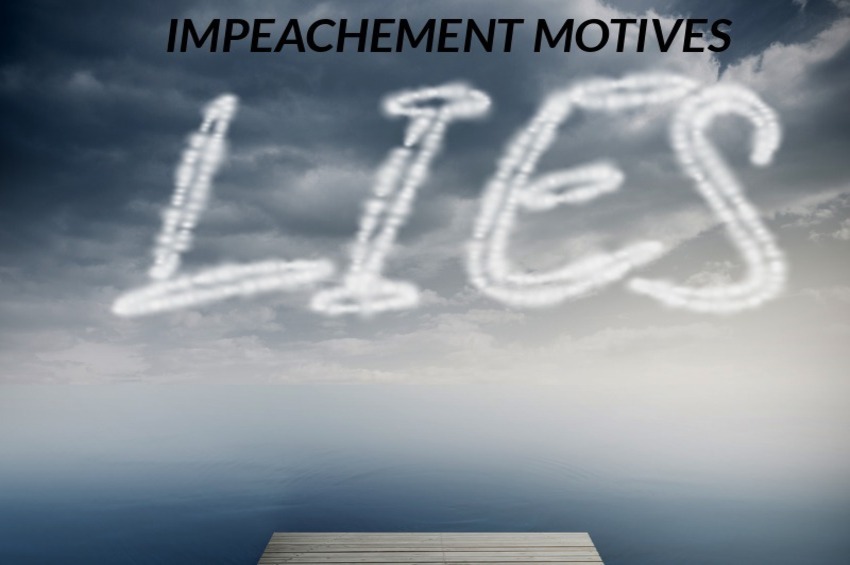 The conventional wisdom has long been that President Trump makes for great television ratings. But apparently that’s only true when he’s actually the one on-air. The numbers are in on impeachment, and it’s a ratings dud.

Across half a dozen network and cable channels, the second day of the Senate impeachment trial’s viewership fell by nearly one-fifth. It drew 8.9 million viewers in total over the course of four prime hours, according to Nielsen.

That’s a hair more than the number of people who watched Chicago Fire on NBC that night. It’s nearly a million fewer than the average number of viewers that Jeopardy! scored from October through December of last year. (The recent tournament, Jeopardy! The Greatest of All Time, accrued an audience nearly 6 million viewers larger than the second day of the Senate trial.)

All of this flies in the face of what the media promised. Lead impeachment manager Adam Schiff, the media swore, was “dazzling,” “masterful,” “eloquent,” and “brilliant,” a made-for-television prosecutor arguing the case of a century. But the rest of the country knows exactly how this trial ends, and Schiff isn’t exactly a lightning rod of charisma.

As it turns out, Democrats’ three-year pursuit of impeachment has rendered the third impeachment trial in our nation’s history feeling little more than commonplace. National party conventions occur every four years, yet Trump drew in 32 million viewers at his Republican National Convention acceptance speech. Last year’s State of the Union garnered nearly 47 million viewers. (Although Trump does increase daily cable ratings, he scored around as well as his predecessors on both of those counts.)

Tens of millions of viewers are willing to tune in to politics multiple times a year. But they don’t think impeachment is important enough to watch.