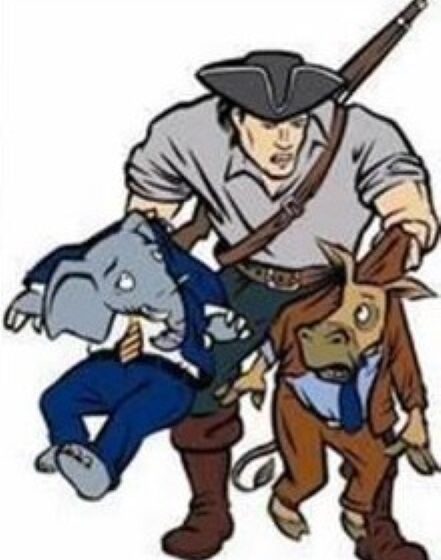 In the court’s opinion, Justice Anthony Kennedy wrote that limiting “independent political spending” from corporations and other groups violates the First Amendment right to free speech.

I have given a great deal of thought to this in the past several years and I am welcoming all opinions.  Just to let you know I intend to read every single comment, because ultimately this is important. AND I believe it will become a salient topic in the next two years [As did the recent conversation of Ballots -vs- Votes]. 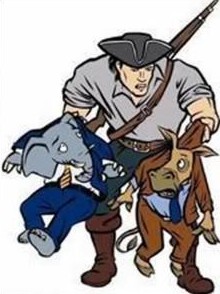 In 2010 the Supreme Court ruled on a campaign finance legal challenge known colloquially as The Citizens United decision.  The essence of the decision was a speech issue. In the court’s opinion, Justice Anthony Kennedy wrote that limiting “independent political spending” from corporations and other groups violates the First Amendment right to free speech.

At the time of the January 2010 Supreme Court ruling Democrats and Barack Obama were furious.  Corporations could now form SuperPACs and spend unlimited amounts of money ‘independently’ supporting candidates.

Federal Election Commission (FEC) rules on coordination and communication between the political campaigns and the independent SuperPACs was/is supposed to create a firewall.  However, the obscure nature of that effort has failed miserably.

Real World Example. A SuperPAC can organize a pro-Ben rally, spend on the venue, spend on the banners, t-shirts, rally material etc., and then advertise it.  If Ben shows up to deliver a speech, he’s not breaking the rules so long as Ben and the SuperPAC didn’t coordinate the event.  Ben just shows up to share his support for the effort, thank everyone and everything is legal in the eyes of the FEC.  Yeah, it’s goofy.

More commonly as a result of the Citizens United (CU) case, massive corporate advertising (considered speech) is permitted in support of the candidate; or the corporation can organize ballot collection or get out the vote efforts, etc.  Again, as long as they do not coordinate with any “official campaign” ie. Mark Zuckerbucks, yeah, goofy.   As a result, expanded corporate spending has massive influence over U.S. elections.