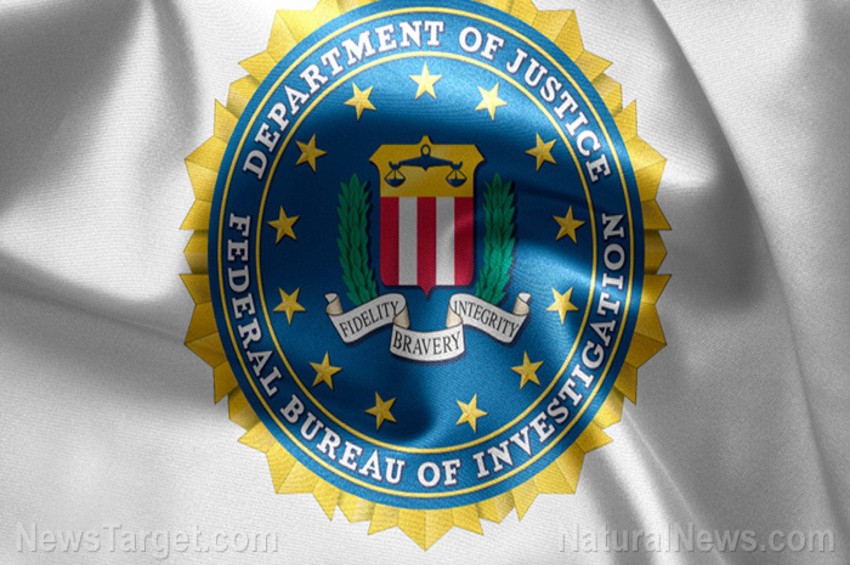 Here is a link to the full report.

The report revealed what we knew to be true all along — the FBI defrauded the FISA court and purposely omitted exculpatory information from the FISA judges in order to obtain FOUR FISA warrants on Trump campaign advisor Carter Page.

IG Horowitz, an Obama-appointee however, concluded that the FBI investigation into Trump was justified and not politically motivated.

For the first time in history a sitting US president was caught sending in operatives to spy on the opposition campaign.

The initial reaction to the report was that it was a wash. Democrats cheered the results saying it showed no political bias by FBI officials against Candidate and then President Trump.

However, the report listed 17 inaccuracies and omissions by the deep state FBI in their spying on Trump adviser Carter Page.

Notice that NOT ONE of these criminal acts of bias HELPED Donald Trump or his campaign or administration. Every “flaw” in the investigation assisted the crooked FBI and their team of Obama investigators!
Every one!

This is IMPOSSIBLE without BIAS…

The IG report states that the FBI made 17 “errors.”

The laws of probability apply. If these were random errors, you’d expect about half to be in Trump’s favor and half not.

Well, if you do the math, the chance of all 17 being against Trump are roughly 1 in a million. It’s bias.