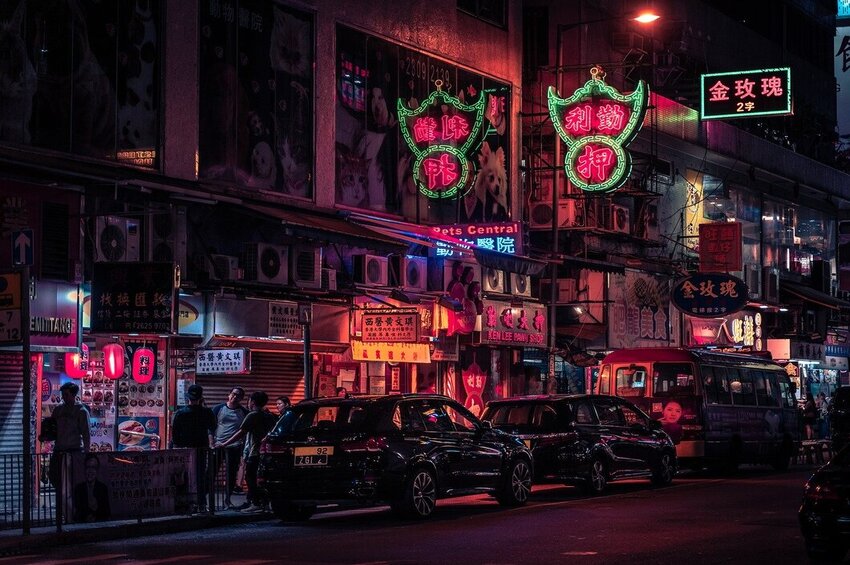 At first glance, it would appear that five months of pro-democracy protests in Hong Kong had produced a stunning triumph.

By September, the proposal of city leader Carrie Lam that ignited the protests — to allow criminal suspects to be extradited to China for trial — had been withdrawn.

And though the protesters’ demands escalated along with their tactics, from marches to mass civil disobedience, Molotov cocktails, riots and attacks on police, Chinese troops remained confined to their barracks.

Beijing wanted no reenactment of Tiananmen Square, the midnight massacre in the heart of Beijing that drowned in blood the 1989 uprising for democratic rights.

In Hong Kong, the police have not used lethal force. In five months of clashes, only a few have perished. And when elections came last month, Beijing was stunned by the landslide victory of the protesters.