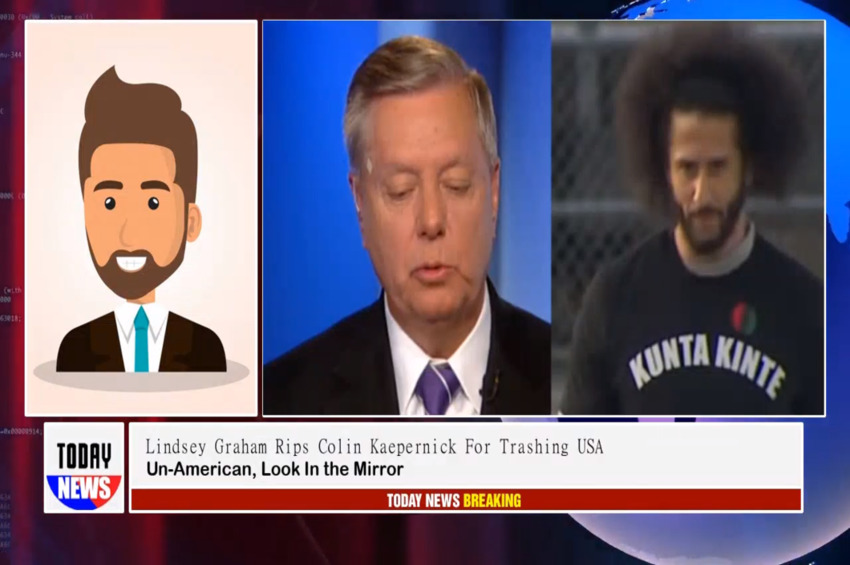 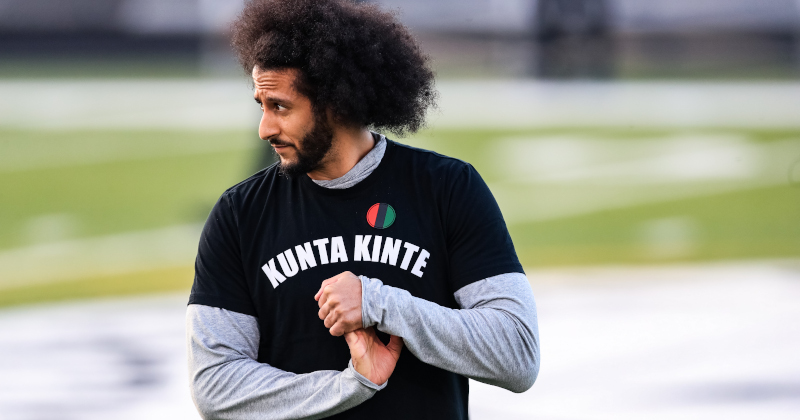 Sen. Lindsey Graham (R-S.C.), chairman of the Senate Judiciary Committee, slammed former NFL Player Colin Kaepernick for labeling the U.S. airstrike that killed a top Iranian commander behind the deaths of Americans as an American terrorist attack on “black and brown people.”

“He’s a loser on and off the field,” Graham said Sunday on Fox News during an interview about the death of Qasem Soleimani.