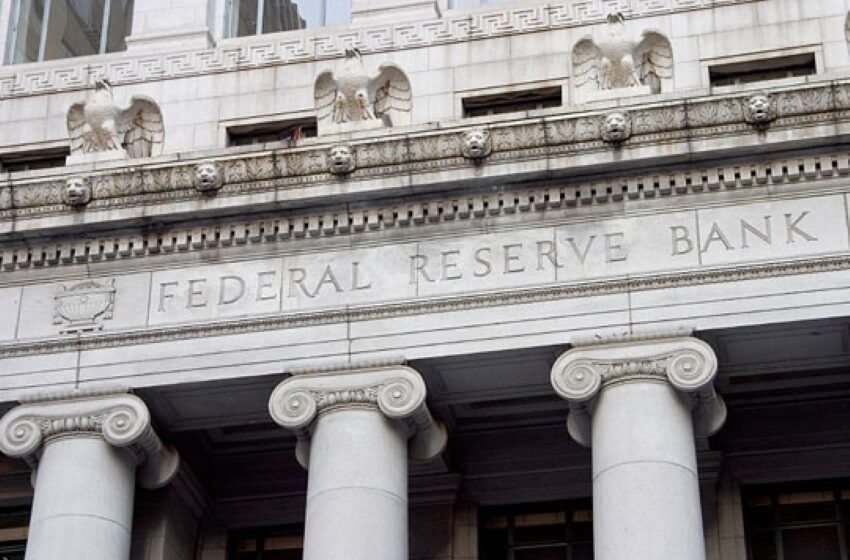 BIDEN IS A BOLD-FACED LIAR

Markets have been in decline for the past two weeks as investors prepare for the growing likelihood that the Federal Reserve won’t be able to avoid plunging the economy into a recession.

A month ago, some economists were giving about even odds that the Fed could pull off a “soft landing,” which means tamping down inflation by raising interest rates while skirting an economic recession. Since then, investor outlook appears to have quickly become gloomy in the face of a worse-than-expected inflation report and another massive rate hike.

August’s hotter-than-expected consumer price index report found inflation ticked down to 8.3% for the 12 months ending in August — but that number that was higher than economists had expected.

That immediately caused markets to crater amid anticipation that the Fed would have to bruise the economy even more in order to tame prices. The Dow Jones Industrial Average shed more than 1,200 points the day the report came out, the seventh biggest decline in points in U.S. history. The Nasdaq composite plunged by more than 5%, and the S&P 500 had about 4.3% of its value erased last Tuesday.

JOBLESS CLAIMS TICK UP TO 213,000, PAUSING ONE OF THE MOST POSITIVE ECONOMIC TRENDS

The Fed then followed up the report with a monster rate hike to the tune of three-quarters of a percentage point, or 75 basis points. The one-two punch seemed to be a wake-up call for Wall Street that the economic “pain” that Fed Chairman Jerome Powell described in August was right on the horizon.

“I think it’s finally sinking in across all kinds of investors and bond traders and businesses — it’s finally sinking in that, yeah, this is not going to be a soft landing. … We’re going to incur a little pain, and I think the real uncertainty now is for how long,” Victor Claar, an economics professor at Florida Gulf Coast University, told the Washington Examiner.

As Claar spoke on Friday, the markets continued to tumble. The Dow was down more than 600 points at midday. The S&P 500 and Nasdaq were both in the red by more than 2%, with the latter losing more than 12% of its total value in just the past month alone.

The concern among investors was also highlighted by the VIX, also known as the “fear index.” The Chicago Board Options Exchange Volatility Index is intended to gauge volatility in the markets. The index was up nearly 10% on Friday alone, a big leap. It is up 75% since the start of the year.

“The market has been transitioning clearly and quickly from worries over inflation to concerns over the aggressive Federal Reserve campaign,” said Quincy Krosby of LPL Financial. “You see bond yields rising to levels we haven’t seen in years — it’s changing the mindset to how does the Fed get to price stability without something breaking.”

The two-year Treasury yield, which is very sensitive to changes in economic policy, punched above 4.2% on Friday, the highest level since 2007 as the Great Recession took hold. The yield on the 10-year hit its highest level in more than a decade on Friday before falling back a bit.

Bank of America strategists also announced in a note that investors are flocking toward cash amid the current market upheaval. The group said that investor sentiment is “unquestionably” the worst it has been since the 2008 global financial crisis, another ominous warning for the future of the economy.

Powell couldn’t do much to ease the fear of a recession among investors when he spoke at a press conference on Wednesday. After being positive most of the day, stocks ended up falling and closing down as analysts parsed through Powell’s words and the economic projections released by the central bank.

Claar said that two major things stood out in the Fed’s statement following its two-day meeting. The first is that the Fed made it clear it is willing to do at least another full percentage point worth of hikes by the end of this year and that it expects to return inflation back to its 2% target baseline by the end of 2024 — meaning that the country could be in for high inflation for another two years.

Indeed, Powell has tried to warn that the landing might not be a soft one. He gave perhaps his most hawkish speech yet when he delivered his annual address at Jackson Hole, Wyoming, about a month ago.

“Reducing inflation is likely to require a sustained period of below-trend growth,” the Fed chairman warned. “Moreover, there will very likely be some softening of labor market conditions. While higher interest rates, slower growth, and softer labor market conditions will bring down inflation, they will also bring some pain to households and businesses.”

Two succeeding quarters of negative gross domestic product growth have already occurred, something that has traditionally been seen as a recession marker. The one factor pushing back on that determination, though, is the country’s surprisingly strong labor market. For several months, the economy has continued to add jobs at a better-than-expected rate. Powell’s recent statements and economic forecasts, however, suggest that the gains are not expected last.

Average consumers also appear to be anticipating a recession. A recent analysis by Cinch Home Services found that internet searches for “recession” in the United States are up a whopping 355% this year.

The Fed will next meet in November to decide its next course of action regarding interest rates. It will be watching the September inflation and job reports closely to determine how much it will hike.