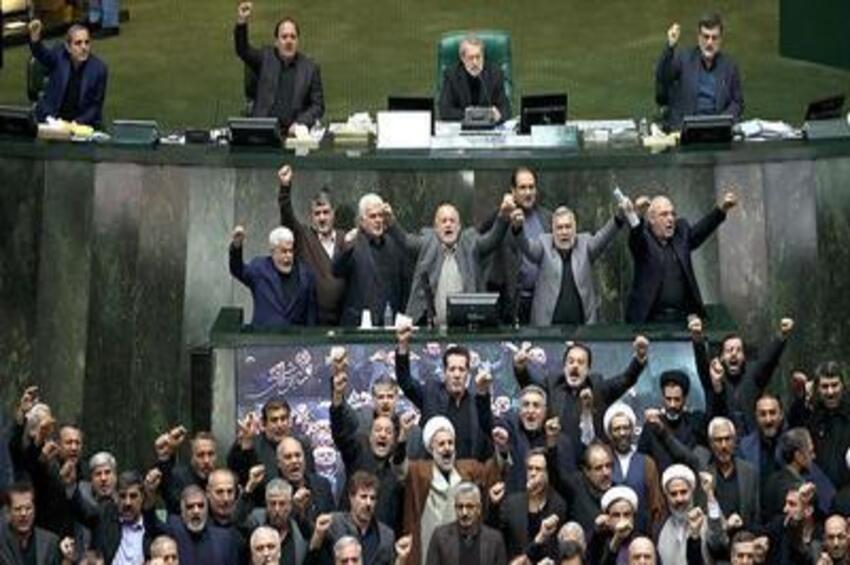 If President Trump wanted to reduce America’s troop presence in the Middle East, he may have just got his wish, albeit not at his orders.

During an emergency parliamentary session this morning, the Iraqi government just voted to have foreign troops removed from the country.

Interim Iraqi prime minister, Adil Abdul Mahdi, stressed during the session, that while the US government notified the Iraqi military of the planned strike on Soleimani, his government denied Washington permission to continue with the operation.

As RT reports, Mahdi said after the incident that it was clear it was in the interest of both the US and Iraq to end the presence of foreign forces on Iraqi soil.

“Despite the internal and external difficulties that we might face, it remains best for Iraq on principle and practically.”

Still there are plenty more US bases around…

Meanwhile, as the Iraqi government voted, the Iranian parliament took to the Parliament podium to chant “death to America.”

After a speech by parliamentary Speaker Ali Larjani, who exclaimed “Mr. Trump, this is the voice of the Iranian nation,” MPs surged united to the podium…

The Iranian MPs echoed a popular sentiment heard on the streets as 1000s mourned the death of Qasem Soleimani.