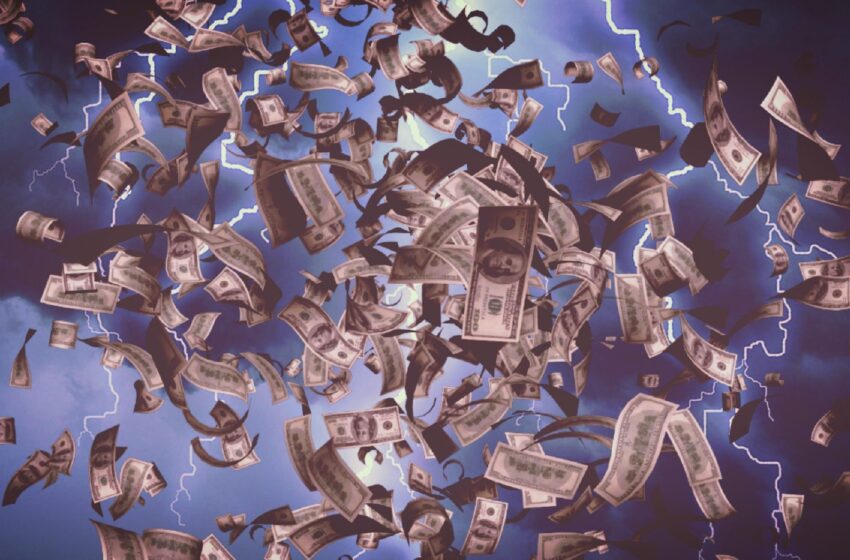 As a driving force placing pressure on public and private sectors to comply, the International Renewable Energy Agency (IRENA) plays a key role in funneling trillions from the global economy while influencing government policies and propping up the climate hoax narrative.  While IRENA is pivotal in the “no-regrets” initiative to transform the global economy, the international organization enjoys immunities and privileges which allow them to operate without transparency or accountability.

The International Renewable Energy Agency (IRENA) was officially founded on January 26, 2009 in Bonn, Germany. UN planning meetings which took place in the years prior, plus a U.S. House bill to establish IRENA introduced in March of 2008 by Democrat Ed Markey, who is the Senate author of the Green New Deal, suggest that the United Nations and the United States were the major driving forces behind the founding of this agency. At the time of its founding, 75 countries signed the IRENA statute, while Canada and Russia were the only G8 countries that initially declined. It was determined in June of 2009 that Abu Dhabi, UAE would be the headquarters of the international organization and a few years later in April of 2011 IRENA held their first assembly.

While only UN member states are permitted to join, IRENA has grown from 85 members in 2011 to 168 members in 2022. IRENA Read More